Have you ever been jealous when you saw somebody with a really nice car?

Or when you walked into somebody’s house and it was big… and so clean?

And did you secretly judge them by saying to yourself:

“Oh, he must be compensating for something by driving this car.” Or

“No wonder her house is so clean… she probably has nothing better to do than cleaning the house all day.”

If you have, you’re not alone!

But why do we do this?
Isn’t it a bad thing to be so judgmental?

Let me tell you a quick story:

A few weeks ago, I went to a conference.

And one of the speakers of the conference was a 42-year-old chick who sold her company for 1.2 Billion Dollars.

I instantly felt how I was getting jealous.

After all, THAT is a dream of mine:
Build a successful company and sell it for $1 Billion Dollars.

And she did it!
She actually did it 3 years ago when she was 39!

I’m turning 50 this year, and even though I’m doing very well, I’m not anywhere near a net worth of $1 Billion Dollars!

My net worth is closer to $10 Million Dollars.

I Realized How I Got Jealous of Her Success

And I started judging her:

… and this is one of the “nicer” things I thought about her.

Trust me, my brain was coming up with all sorts of things to criticize her… and to be honest: most of them were NOT nice.

Do you know what I mean?
Have you ever judged a person who had something nicer than you?

The guy with the nicer car who “surely has to compensate for something.”

The woman with the nice big and clean house who “surely has nothing better to do than cleaning the house. I bet her husband is cheating on her.”

I’m sure you know what I mean.

So how can we turn this “stinking thinking” around?

How Can We Stop Being Jealous of Other People’s Success – And Use It For Motivation?

First of all, whenever I realize that I’m getting jealous of somebody, it actually means “pay attention!”

My brain is telling me that I’m about to learn something VERY important. Something that will help me to become more successful.  (It just seems that my brain has a very sick way of telling me that by making me jealous first.)

And since I know this about my brain, I started to pay attention:

The “$1 Billion Dollar Chick” started to tell her story. By the way, her name is Jamie Kern Lima, if you want to google her.

Turns out that she has a special skin condition that causes blotchy, red skin.

And since she was a news anchor when she was younger, she tried pretty much every concealer on the market to cover up her red skin.

So she decided to use the family savings to develop her own concealer. She produced a small batch of this concealer and created a website. And nothing happened.

After 2 days, she finally got her first order, and she was doing a happy dance.

Turns out that the order was placed by her husband who wanted to make sure the shopping cart worked.

Long story short: Jamie KNEW that she had a great product, and she was determined to launch it. She contacted cosmetic stores like ULTA, Sephora, and others.

She tried to get on QVC.

She did hundreds of calls, went to countless meetings…

… and everybody told her “NO!”

But she didn’t take “No” for an answer and kept calling, went to meetings and conferences, promoted her product

3 years of hustling… and NOTHING!

Let’s be honest: How many people would have quit after 3 months?

I bet that most people would have quit after a year of NOT seeing success.

I see it all the time when people start to trade:  If they don’t see success after a few weeks, they quit.

And after 3 years, she had an opportunity to be on QVC. It was an “all or nothing” opportunity: In order to be on QVC, she had to produce a huge amount of her concealer. I think it was 200,000 units! As far as I remember her story, she had to take a loan to make this happen.

And here’s how QVC works: You have 10 minutes on air to sell 200,000 units of this product. Whatever you don’t sell, you have to take back home.

Oh yeah, and if you don’t sell out, QVC will never let you come back.

So if she failed, she would be out of business!

What do you think, how many people are bold enough to take a shot at this – after 3 years of being told “No”?

Think about it this way:

If people would tell you “you can’t sing” for 3 years, and then you had a chance to audition for “American Idol”, would you go?

I’m sure most people would NOT have the confidence to say “YES!”

Of course, she was nervous as heck, and she hired consultants to help her with her pitch. She knew that these 10 minutes on QVC would be the most important 10 minutes of her life, and she didn’t want to screw it up.

But she didn’t believe in the “pitch” of the consultants.

They told her to use a beautiful young model to showcase her product.

Jamie decided that this is NOT how she wanted to demonstrate her product.

So she did the unimaginable:

She used herself as a “model.”

Everybody told her it’s a bad idea.

But Jamie decided to do it her way!

Again, think about it this way: You are invited to American Idol for a once in a lifetime opportunity. Everybody told you “you can’t sing”, and you decide to go for it anyways.

You hire vocal coaches, “American Idol Coaches” (if they exist), and they tell you to do it a certain way.

Would you be confident and bold enough to say:

“You are all wrong. I know how to do it. And I’ll do it the exact opposite way!”

She went on QVC – LIVE – and did it her way. You can watch the full episode here: https://www.youtube.com/watch?v=WTARyetvnyk

And after 9 minutes, the producer held up a sign that would change her life forever.

There were only 2 words on this sign, and when Jamie read these words, she knew that her life would never be the same.

Jamie had sold 200,000 units of her concealer in just 9 minutes by doing it her way.

And the rest is history:

QVC booked Jamie dozens of shows, Sephora and ULTA now called Jamie and wanted to have their product.

After 8 years of hearing “No” and “You can’t do this”, Jamie and her company took off like a rocket ship – and eventually got the $1.2 Billion buyout offer from L’Oreal.

Here’s what I do when I realize that I’m getting jealous of other people’s success:

By the way, here are the learning lessons from Jamie’s amazing story:

Here’s what you can do right now:
Here’s how you can apply these steps in your life right away:

Who are YOU jealous of?
And what can you learn from this person? 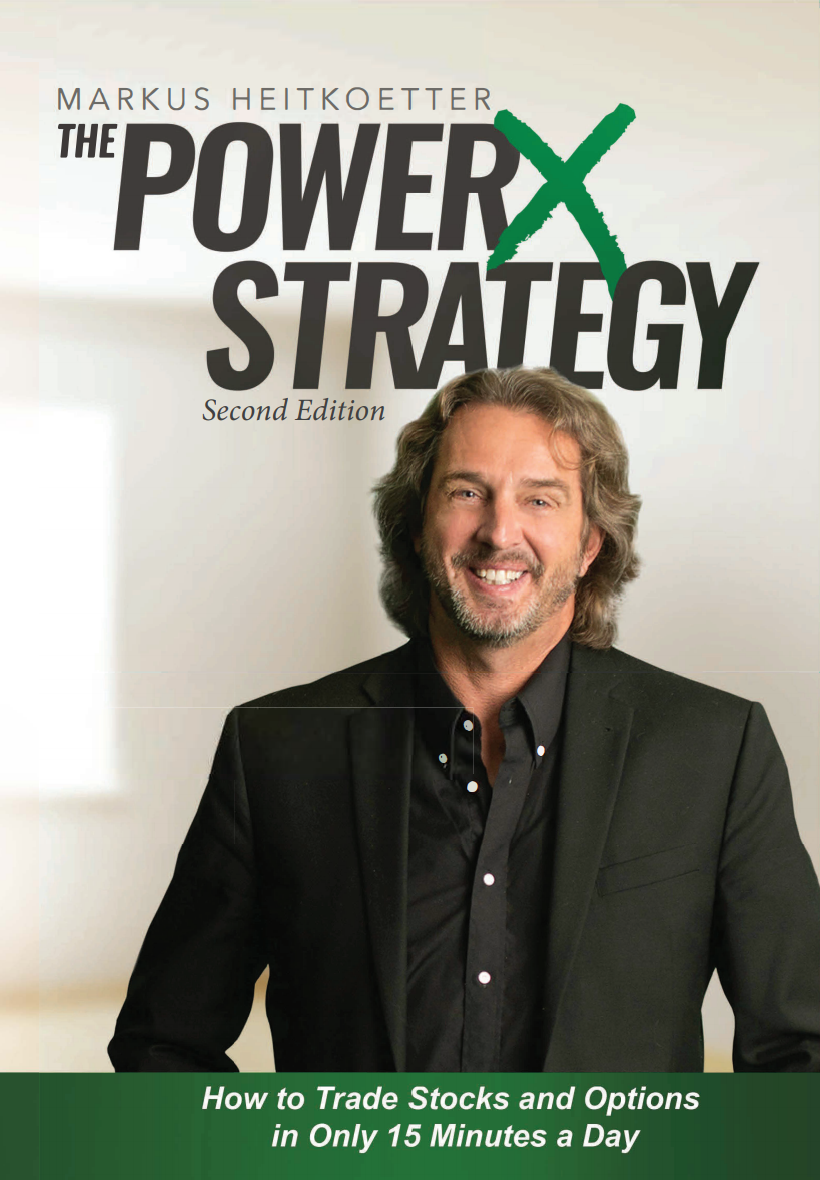