Stocks started the week in negative territory, and it seemed like we were going to see the 3rd consecutive down day for the S&P. 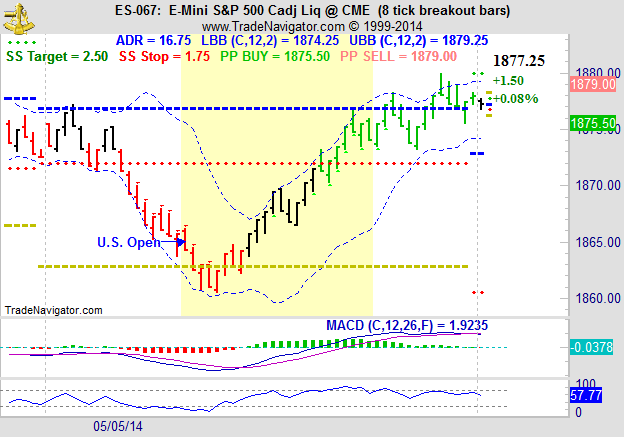 But remember that TSLA is scheduled to release earnings on 5/7/14. 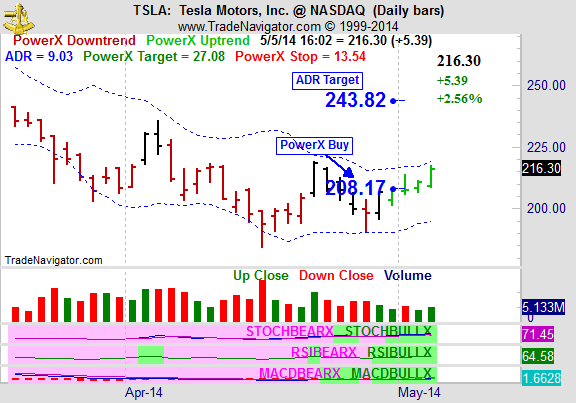 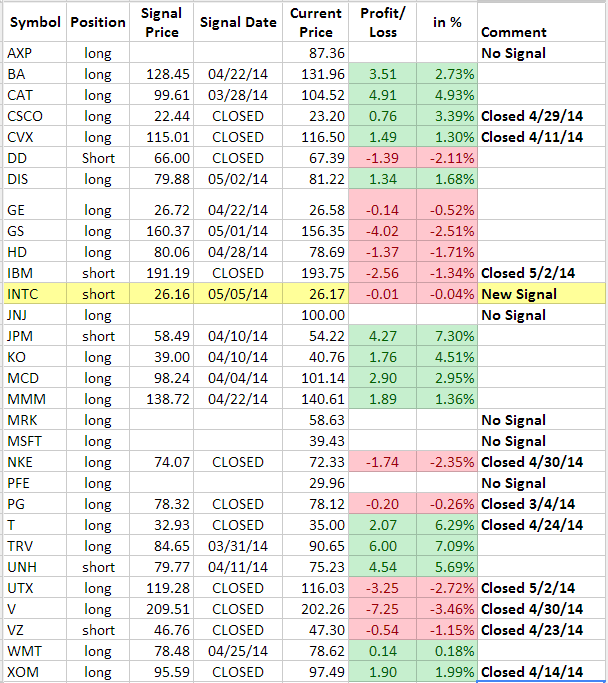