Stocks retreated, giving up yesterday’s profits and then some. At the end of the session the S&P was down 12.25 points. The DOW finished 138 points lower. 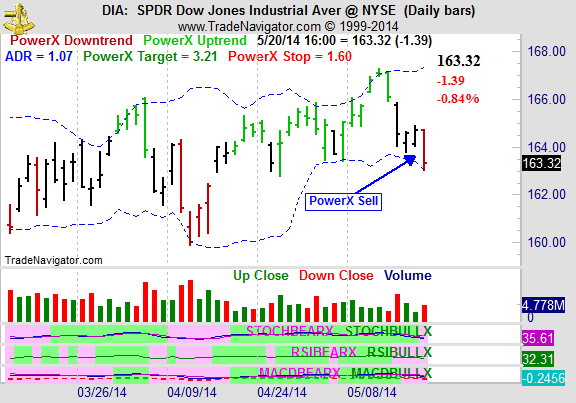 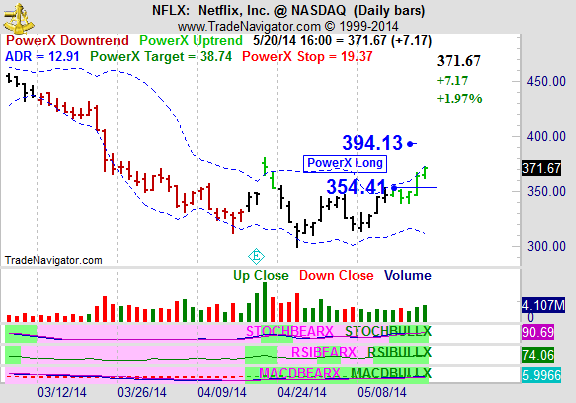 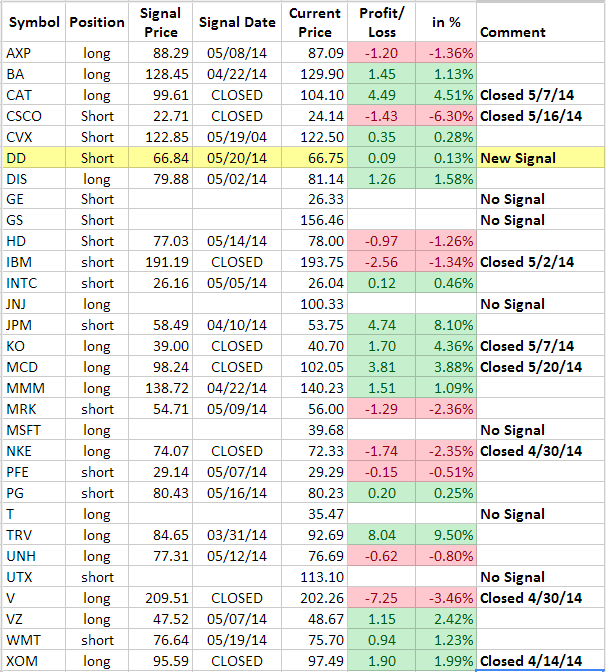