You can thank these two men for today’s record highs…

The European Central Bank President Mario Draghi helped lift the markets today, by lowering all 3 of its interest rates and enacting stimulus measures to help the Euro Zone. But the market enthusiasm was short lived.

By the time U.S. markets opened, most of the overnight gains had disappeared and stocks even traded in the red. But by late morning the markets were off to the races. The late morning surge was attributed to comments from hedge fund manager David Tepper who basically said his concerns about the market are no longer valid.

Next hurdle, tomorrow’s jobs report at 8:30am ET.

After trading down almost -1.0% Crude Oil (CL) made a comeback and ended the day at 102.49, just .15 cents lower. But with today’s move we have a Power Crossover Method Sell Signal. We’ll wait to see if the signal is triggered in the next 3 trading days. 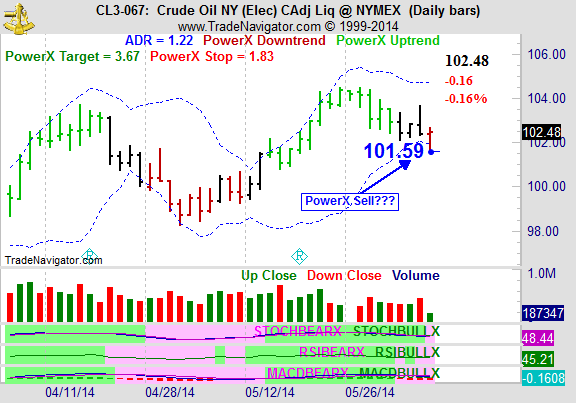 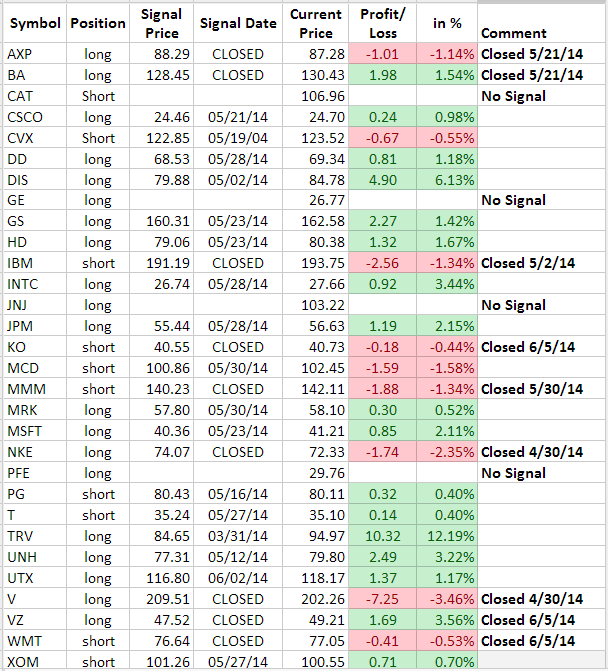