More highs this week? Or is it time for a major correction?

Helping fuel the market rally was Friday’s job report.  With U.S. payrolls rising 217,000 in May, unemployment is at 6.3% -the lowest level since the recession began.

With the enthusiasm of the recent rally the VIX or “Fear Index” is at lows that haven’t been seen in 7 years.

Will we see more highs this week? Or is it time for a major correction?

Since April, small cap stocks have been lagging the market. While the S&P and DOW made new all-time highs, the Russell 2000 remained in the red for the year. But with last week’s rally the Russell is FINALLY back into positive territory for the year! 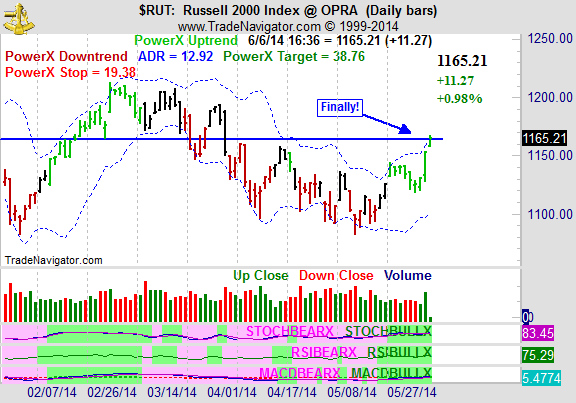 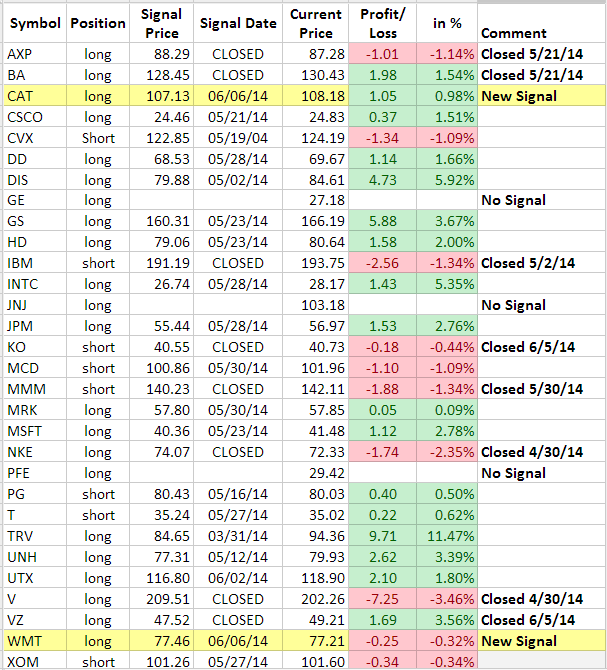