What is Carl Icahn up to?

The bears are just nowhere to be found these days…The S&P rallied to another new all-time high, ending the day 2 points higher. The S&P has traded higher in 11 out of the last 13 sessions.

The DOW made a new entry in the record books as well, ending the day 19 points higher with another record all-time high. 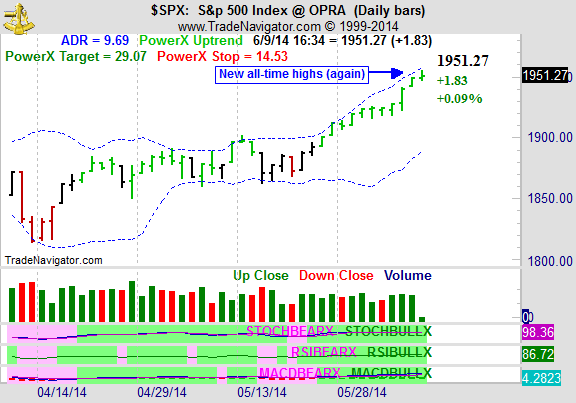 Dollar General (DG) got a big lift today after a regulatory filing showed a big purchase of Family Dollar (FDO) shares by Carl Icahn. Speculators believe that the purchase by Carl Icahn could lead to a merger between the two companies. 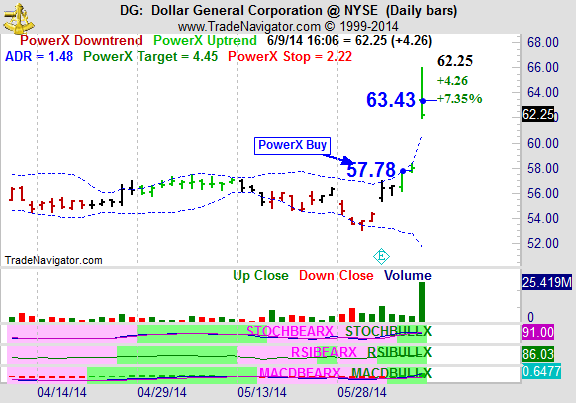 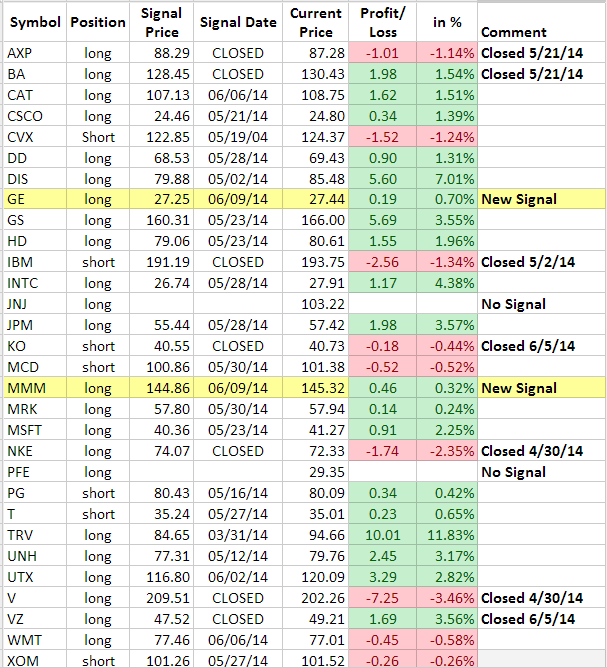