DOW plummets 800 points in biggest drop of the year! 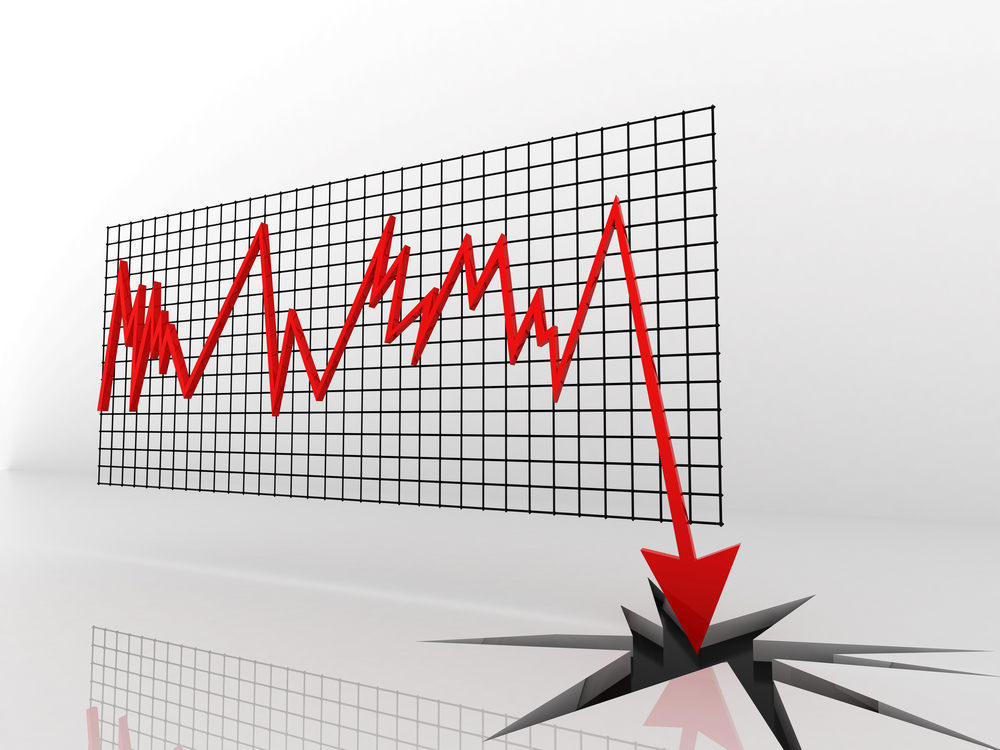 Well, that was fast…

But today stocks gave up all of yesterday’s gains and then some.

Things were rough at the open and it only got worse.

After a steady decline throughout the day, the major indices were down 3.0% and the DOW was looking at its worst loss of the year.

According to Credit Suisse, there have been 5 times the 2-year and 10-year yields have inverted since 1978. And every time after the inversion there was a recession. But what varies is how long it takes for a recession to occur (on average a recession occurs 22 months AFTER an inverted yield curve takes place).

Macy’s (M) was also a big loser today. The stock lost 13.2% after weaker than expected earnings.