Stocks rebound from the worst day of 2019! 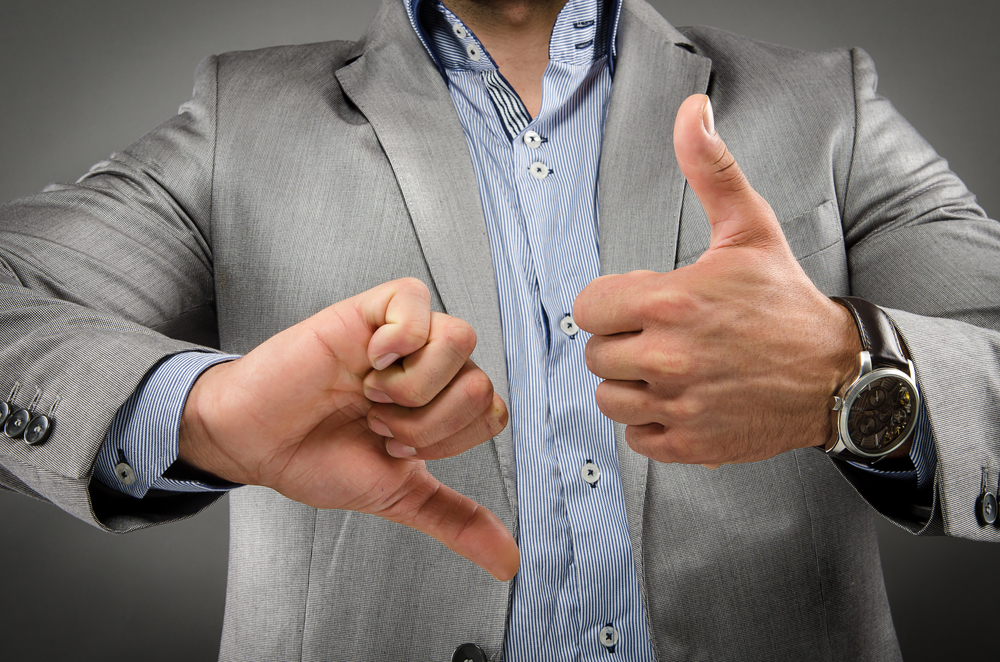 The major indices struggled to find direction for most of the day.

After opening slightly higher, stocks chopped around all morning.

From the open until early afternoon, stocks were mostly sideways. But a sell-off brought the major indices to fresh lows right around 2pm.

After the dip, the S&P and DOW rebounded and finished the session back near opening levels. The NASDAQ pulled away from session lows and ended the day with a small loss.

Cisco (CSCO) was hammered today. The stock lost 8.6% after reporting that the U.S.-China trade war will have a “significant impat” on future earnings.

And General Electric (GE) tanked today, losing 11.3% after a whisteblower accused the company of accounting fraud. Harry Markopolos said that he disocvered “an Enronesque business approaching”…leaving the company on the “verge of insolvency.”

Yesterday the inverted yield curve between the 10-Year Note and 2-Year Note (an indicator of a possible recession), was the driver behind the worst loss of the year for stocks. Today the two yields traded right around the inversion point But the 10-Year Yield fell to its lowest level in 3 years.