Last week was rough! – Here’s to expect this week… 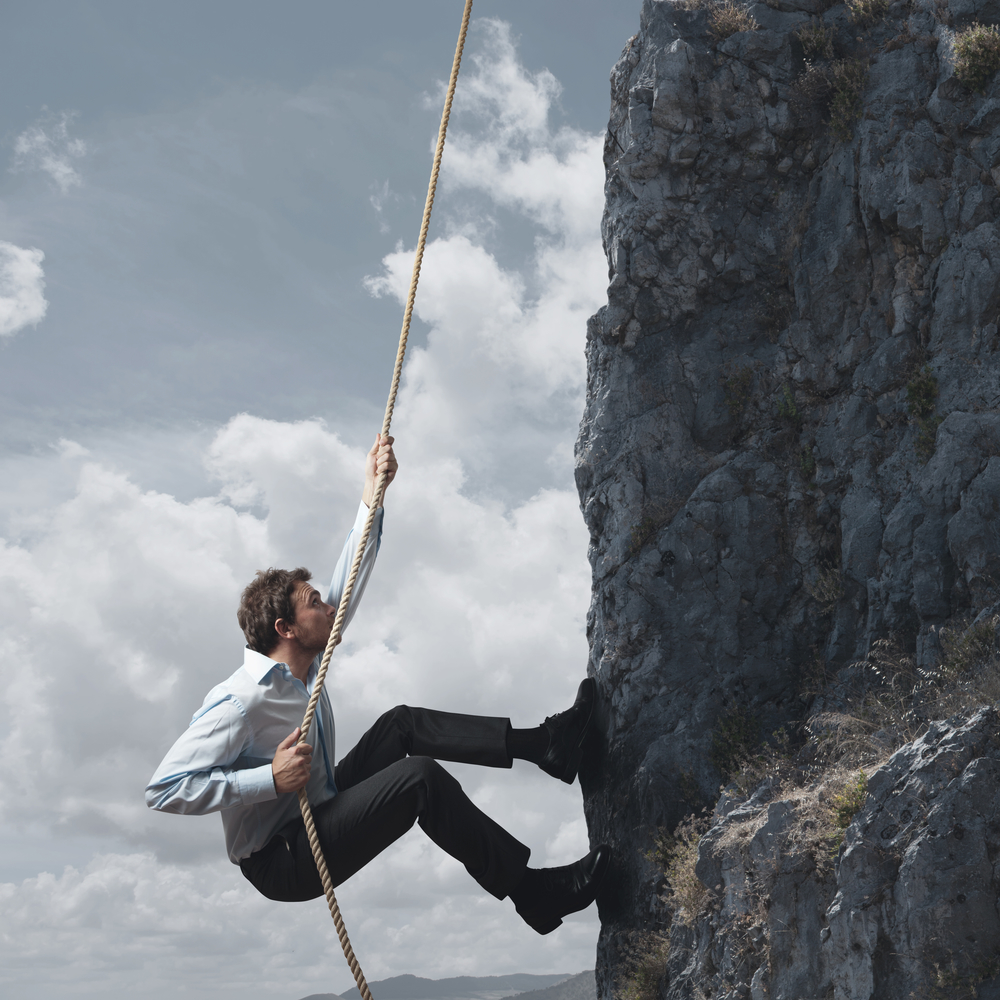 Last week was tough. But it could have been MUCH worse!

Then on Tuesday, the major indices bounced right back, erasing Monday’s gains.

On Wednesday, things looked UGLY! Stocks were hammered and the major indices finished with the worst day of 2019!

Then on Friday, stocks opened higher and rallied.

With recession concerns lingering, Gold (GC) finished higher for the 3rd week in a row. The 1523.8 close is the highest close for Gold since May of 2013.

NVIDIA (NVDA) jumped 7.3% on Friday after better than expected earnings.

And Deere (DE) was also higher. The stock rallied 3.8% even though it reported results that were worse than expected.

General Electric (GE) was hammered on Thursday after a whisteblower accused the company of accounting fraud. Harry Markopolos said that he discovered “an Enronesque business approaching”…leaving the company on the “verge of insolvency.” But after suffering an 11.3% loss, the stock bounced back with a 9.7% gain on Friday.

This upcoming week the Jackson Hole Symposium (Thurs – Sat) will take on a little more significance than normal. Fed Chair Jerome Powell will deliver opening remarks at the Economic Policy Symposium on Thursday and will deliver a speech titled “Challenges for Monetary Policy” on Friday.

Traders are hoping that Powell will calm the markets by hinting at more rate cuts.