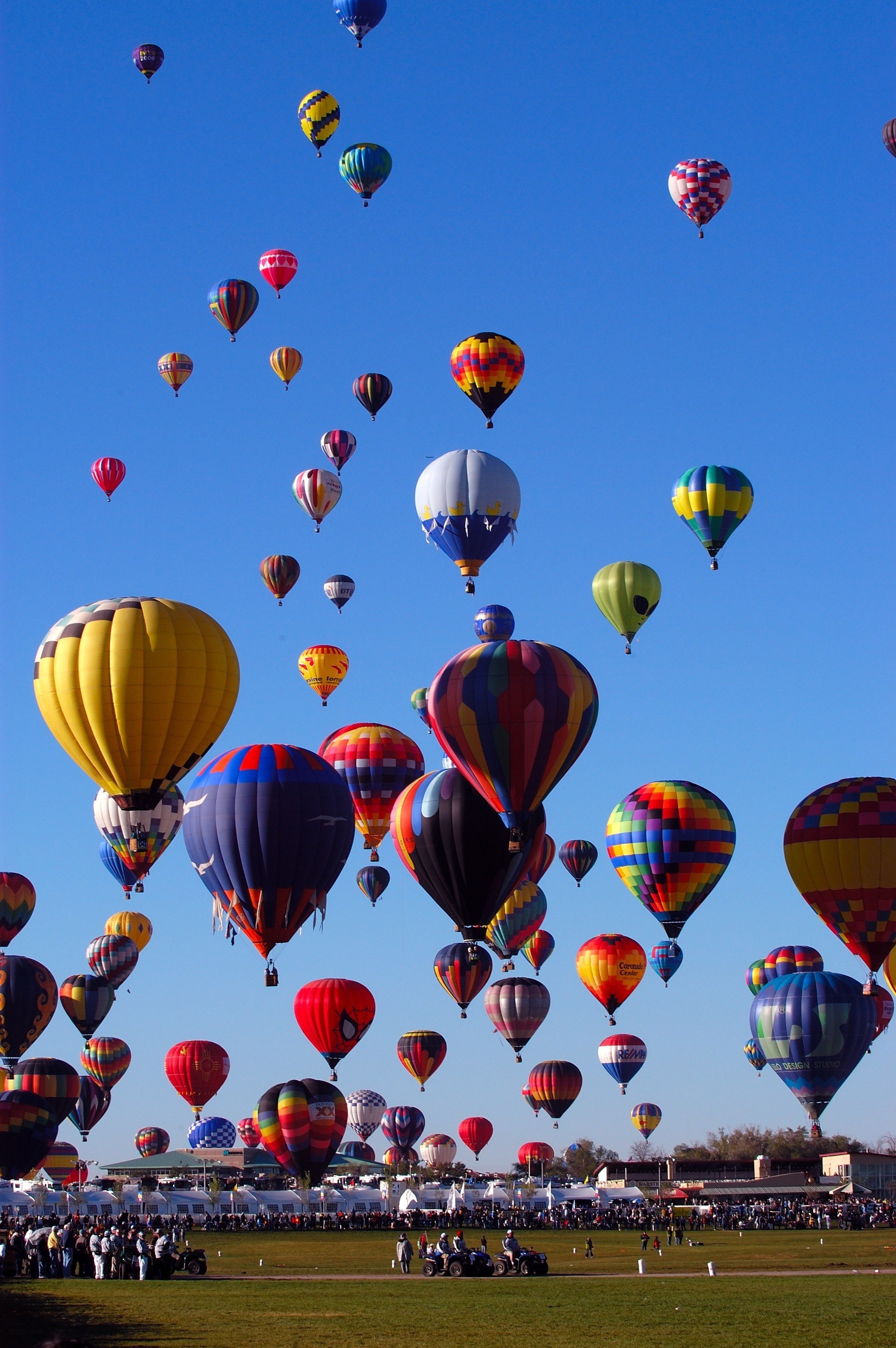 Stocks kicked off the week with a bang today!

The major indices were up nicely at the open. There was a small pullback early morning, then a rally to fresh highs heading into the afternoon.

Today Commerce Secretary Wilbur Ross said that the U.S. is extending a license for Chinese telecom Huawei. The extension will allow the company to do business with U.S. firms for another 90 days.

That was about the only real news on the U.S.-China fight, but it was good enough.

Traders responded positively to the news, and companies like Qualcomm (QCOM) up 2.2%, Intel (INTC) higher by 1.8% and Micron Technologies (MU) up 3.4%, jumped on the news.

With today’s rally the DOW and NASDAQ cleared some psychological round numbers…26,000 and 8,000 respectively.

Apple (AAPL) jumped 1.9% after a weekend meeting between CEO Tim Cook and President Trump. According to the President, Cook provided a “compelling argument” for how tariffs would make it tough for Apple to compete with foreign competitors.

And a new survey by the National Association for Business Economics paints a concerning picture. According to the survey, 74% of the economists surveyed see a recession hitting by the end of 2021.