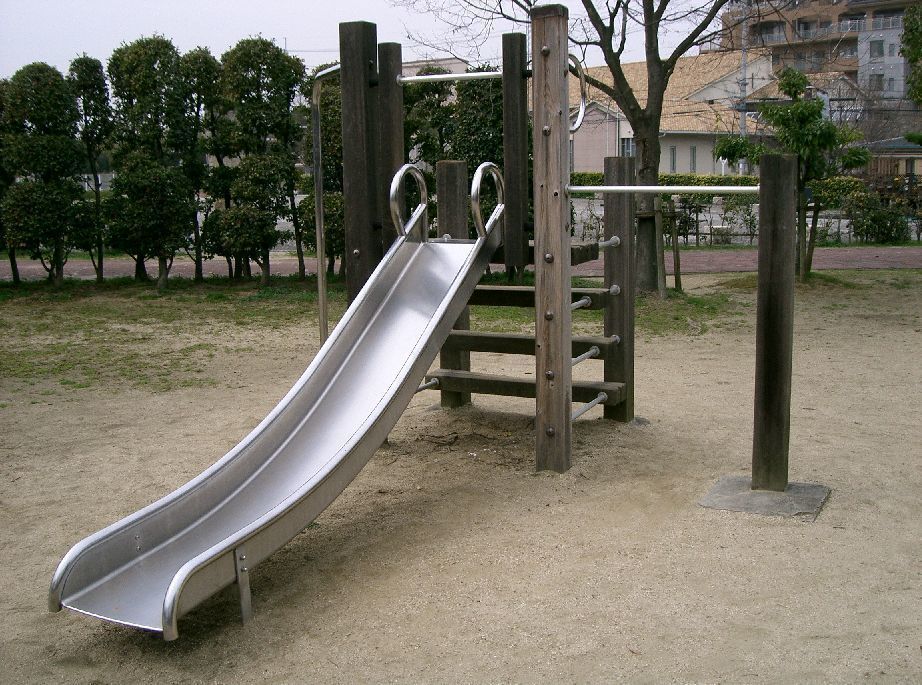 After 3 straight winning days, stocks were due for a pullback. And today was the day.

The major indices opened slightly lower, then continued to drop after the open.

But stocks rebounded and briefly turned positive right before lunch.

After lunch stocks started to work their way lower. And eventually, the major indices closed near lows of the day.

There were no trade surprises today.

But President Trump confirmed that he was considering a temporary payroll tax cut to help stimulate the economy. Trump’s comments went against the comments from other White House officials who insisted that a payroll tax cut was not being considered (after a Washington Post report).

In earnings news, Home Depot (HD) rallied after better than expected earnings. The stock finished higher by 4.4%. Although earnings were strong, the company said tariffs could hurt consumer spending so they cut their full-year revenue outlook.

Kohl’s (KSS) also reported better than expected numbers. But instead of a win, the stock dropped 6.9%.

The relationship between Tesla (TSLA) and Walmart (WMT) looks a little rocky.

After the bell, there were reports that Walmart is suing Tesla over solar panel fires at seven stores.

According to the filing, Walmart is suing for breach of contract, gross negligence and failure to live up to industry standards. Over 240 Walmart locations have Tesla’s solar panels installed. Tesla was slightly lower in after-hours trading following the report.

Tomorrow traders will keep an eye on the FOMC Fed Minutes released in the afternoon at 2pm ET.