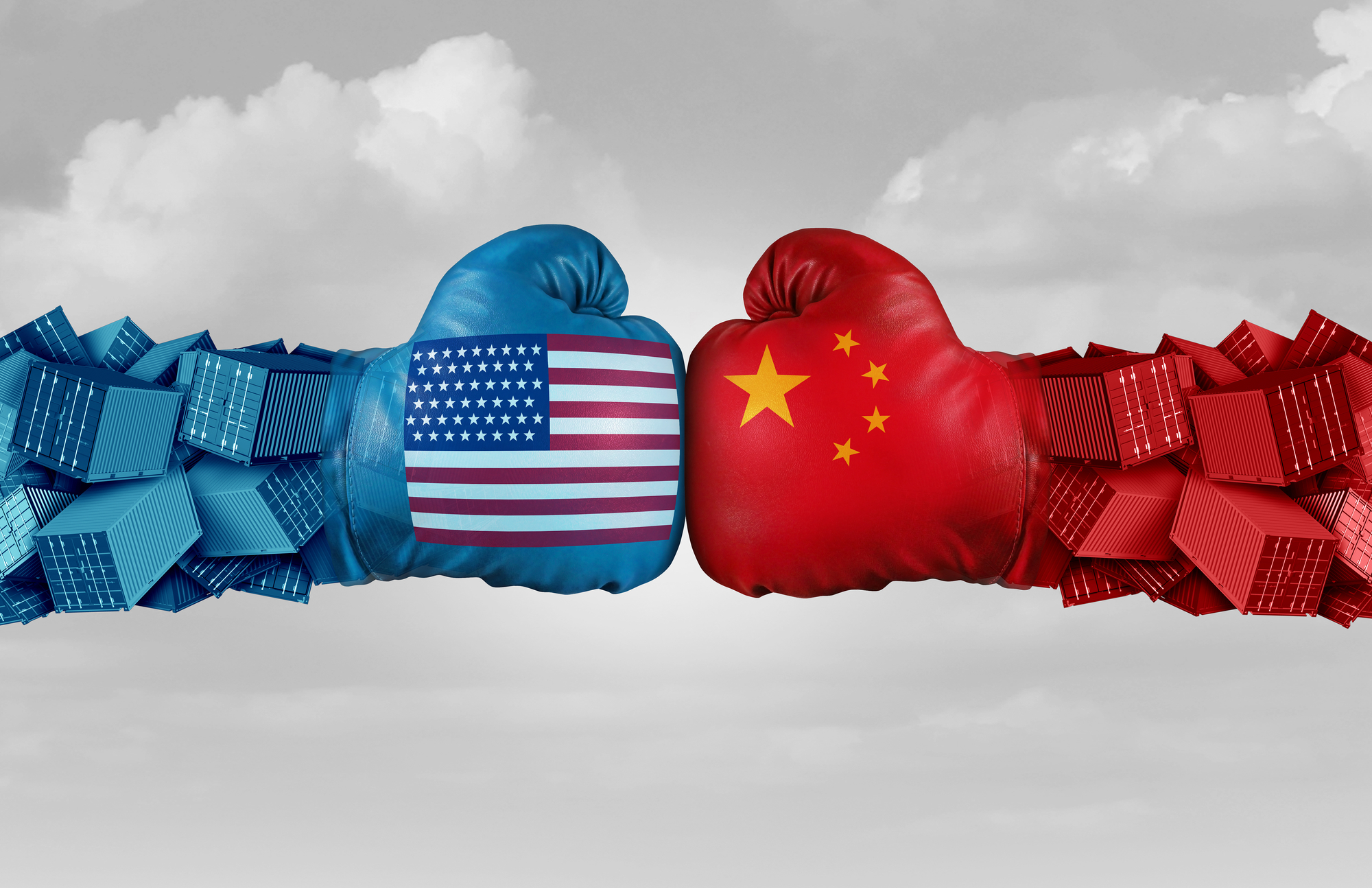 Well that was quick.

The DOW was looking at a big loss overnight, with DOW Futures down more than 400 points on Sunday night.

But on Monday, after President Trump said that China wants to restart talks, the DOW reversed course and saw a 650 point swing!

In a G-7 interview, Trump said that China called and said: “let’s get back to the table.”

But the significance/reality of the call is being called into question.

Whether or not the call was legitimate, it’s safe to say that all eyes are on the U.S. & China right now.

According to Renaissance Macro Research, the S&P has lost 135 points this year because of the trade war and Trump tweets – the biggest contributor to losses this year. The research considered S&P 1-day moves tied to earnings, the Fed, Global news, and Political news (Washington D.C.).

And heading into the last week of August, trade is one of, if not the primary reason the S&P is down 3.4% this month.