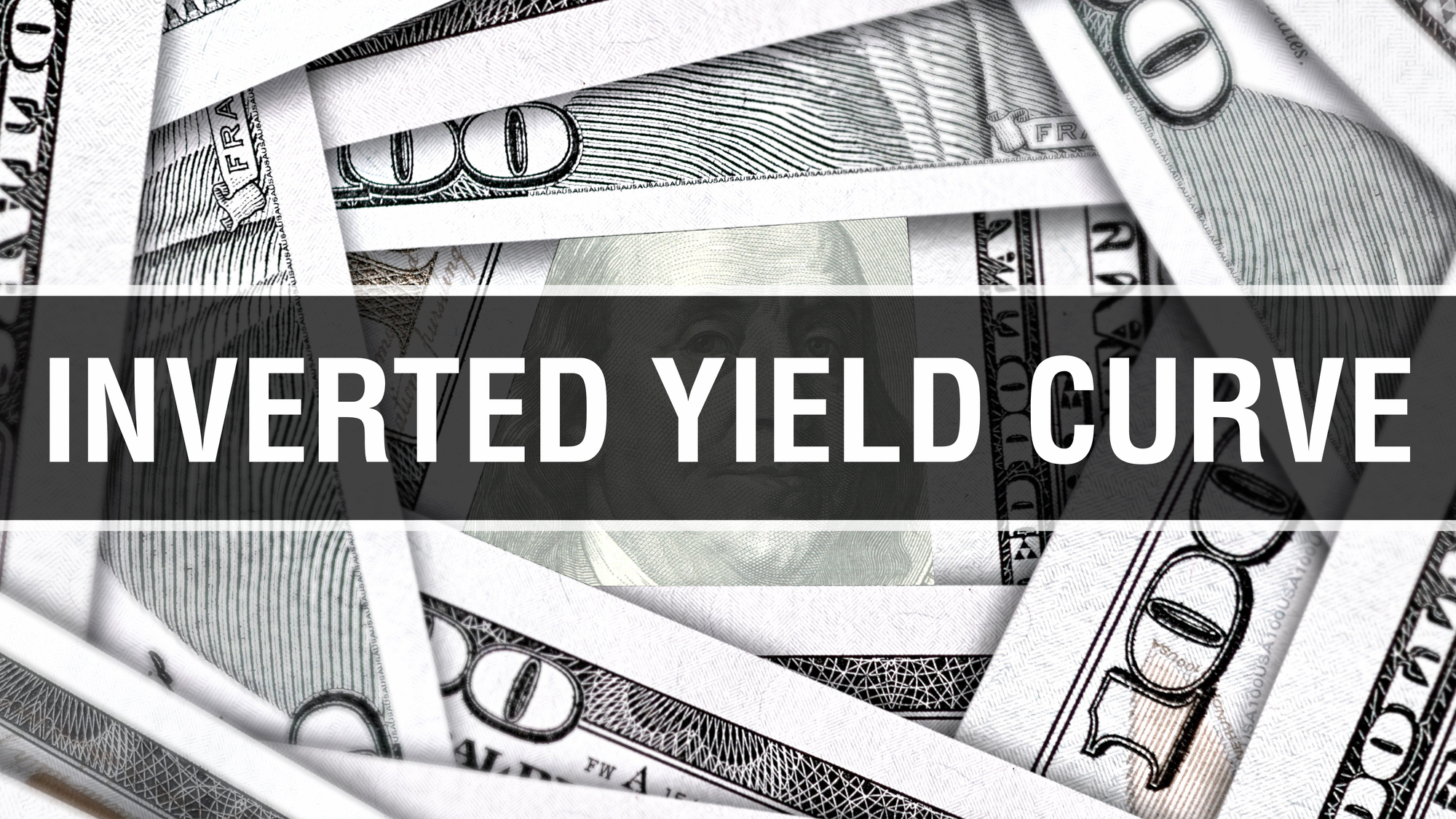 But after nice gains at the open, the major indices dropped all morning and were negative by lunch.

Once again recession concerns were a weight on the markets.

An inverted yield curve between the 10-year Note and the 2-Year Note (and concern over a possible recession) was the biggest driver behind today’s drop.

The yield between the two fell to the lowest level since 2007. And the 3-month T-bill actually traded higher than the 30-year Bond. According to Bespoke Investment Group, dividends are now yielding more than 30-Year Bonds for the first time since the financial crisis.

Bank stocks were some of the hardest hit after the inverted yield curve move.

Johnson & Johnson (JNJ) was a winner today. Up 1.4% after an announcement that the company will need to pay $572 million to settle an opioid case (the fine wasn’t as bad as expected).

And in earnings news, J.M. Smucker (SJM) dropped 8.2% after reporting worse than expected numbers and lowering their future guidance.