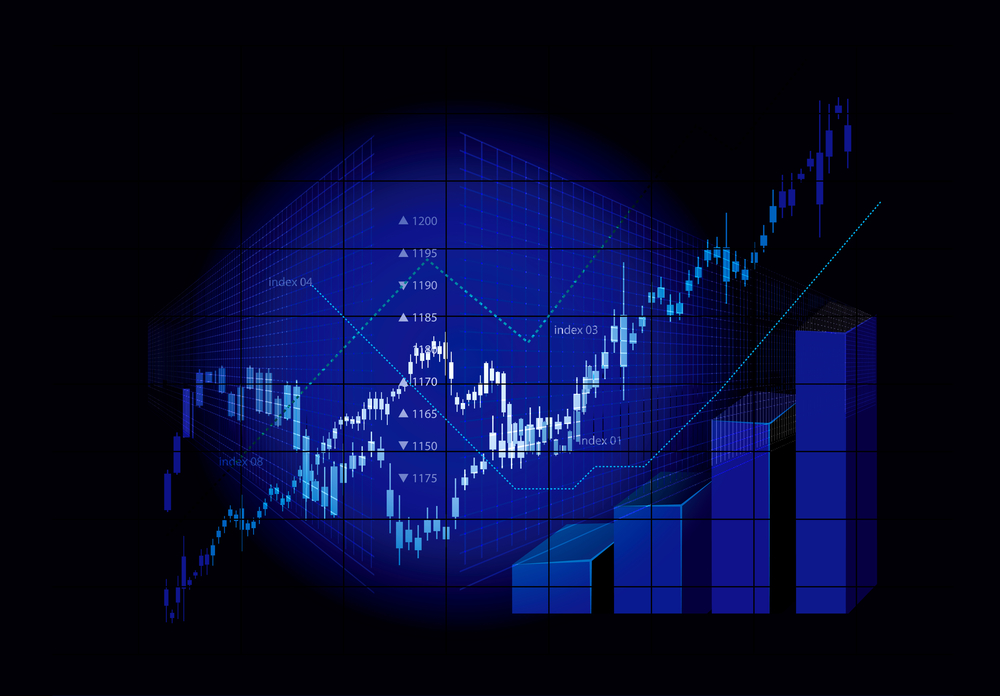 Stocks wrapped up a volatile August with a win last week.

Trading was back and forth on Monday and Tuesday, with the major indices up on Monday then down the next day.

But on Wednesday, stocks rallied after making lows for the week.

Thursday was another win for the markets after China’s commerce ministry said they oppose escalating trade tensions.

And another win on Friday meant the major indices were looking at a 3-day win streak.

With last week’s win, stocks made a major dent in losses from earlier in the month.

It was the 2nd worst month of the year for stocks. But it could have been a lot worse!

But on a positive note, Campbell Soup (CBP) rallied 3.9% and Dell (DELL) was up 10.2% on better than expected numbers.

Another 15% tariff went into effect today. The tariff will be added to 40% of all consumer products imported from China.

It’s estimated that the September 1st tariffs will increase the price of goods by almost $16 billion over the year. Clothing and footwear products will be most impacted by the tariff.

According to JP Morgan Chase, the tariffs that are scheduled and already inplace will cost the average American household $1,000 per year.