Everybody is waiting for the Fed decision 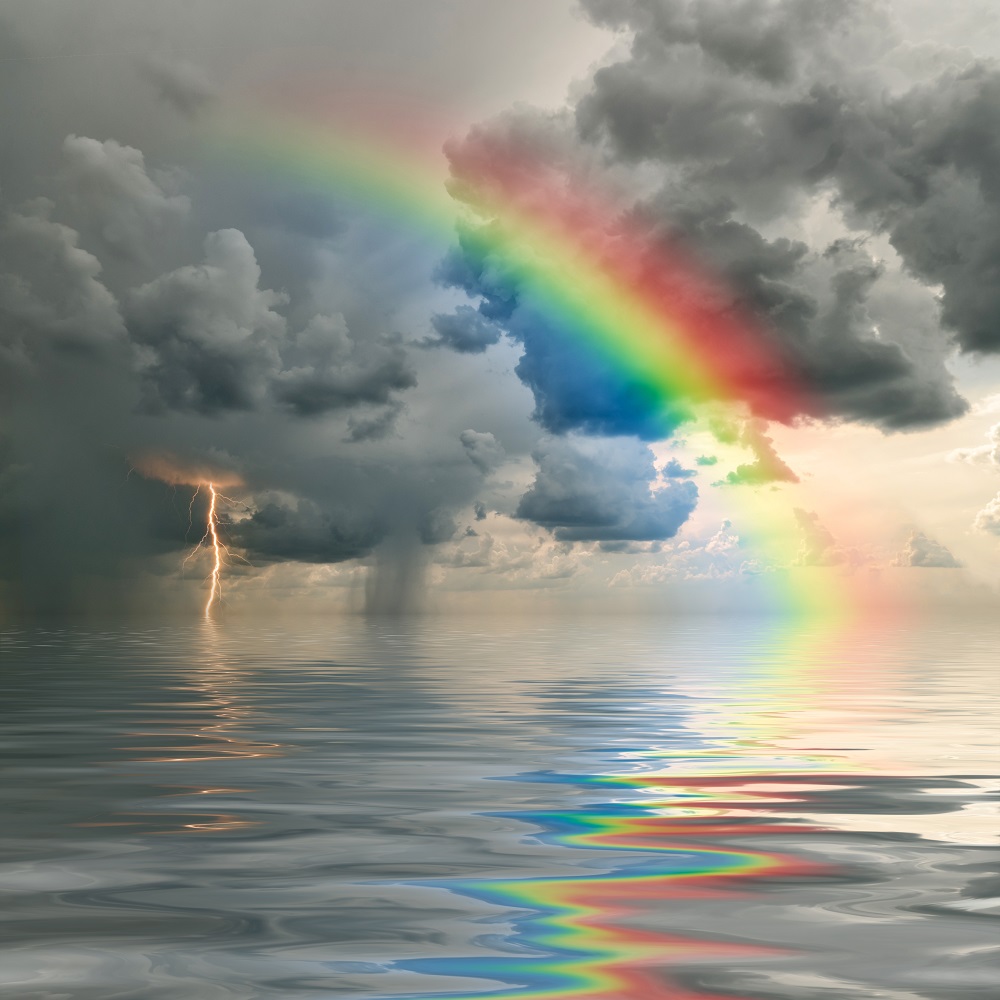 Oil was in the spotlight again today.

After yesterday’s huge rally (the biggest 1-day rally ever), Oil pulled back almost 6%.

The drop came after Saudi Arabia said it has restored half of the production that was lost in the attacks over the weekend and plans to have oil production completely restored by the end of the month.

After a slightly lower open, stocks chopped around for most of the day before finishing higher following a late day rally.

The sideways trading had a lot to do with the Fed kicking off their 2-day Fed meeting today. The Fed wraps up its meeting tomorrow with the Fed Policy Statement and Fed Press Conference tomorrow afternoon.

Nordstrom (JWN) was the biggest loser in the S&P 500 today, and for no clear reason. Although some blame profit taking (the stock was up more than 30% since August earnings) and others blame it on higher gas prices (higher energy costs could lead to lower consumer spending, e.g. $ for the tank instead of $ for clothes). The stock finished lower by 9.8%.

And Corning (GLW) was also a loser after cutting its Q3 outlook. Corning ended the day with a 6.1% loss.

Tomorrow all eyes are on the Fed.

Most analysts expect the Fed to cut rates by a quarter point. And just a week ago a rate cute was almost a certainty (traders had the probability at 92%).