Fed lowers rates, but no more this year? 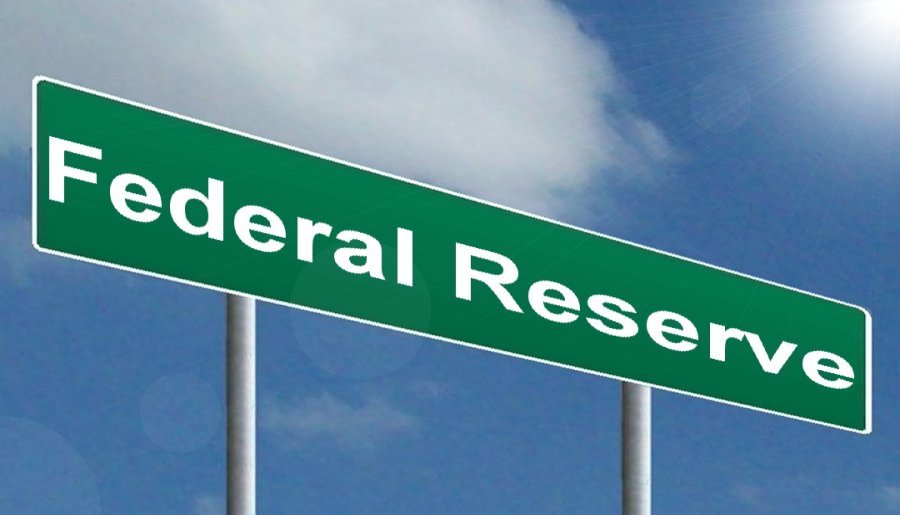 Today was all about the Fed.

Stocks traded in a narrow range until 2pm ET when the Fed Statement was released.

And as expected, the Fed cut rates a quarter point. Seven members voted for a cut, while one member wanted a bigger cut, and two members wanted to keep rates the same.

Initially, stocks dropped on the news.

But after selling off, the major indices rallied and finished at highs of the day…high enough to put the S&P and DOW in positive territory but for the NASDAQ to fall short.

As some would expect, President Trump was quick to offer his thoughts on the Fed’s decision. Trump tweeted “Jay Powell and the Federal Reserve Fail Again. No “guts,” no sense, no vision!”

The President has high hopes for the Fed, hoping they will drop rates and even consider “negative” interest rates like some countries. But Fed Chair Powell has made it clear that the Fed is unlikely to resort to negative rates, instead relying on bond purchases like they did during the financial crisis.

FedEx (FDX) was hammered today, suffering a 12.9% loss after an earnings miss and lowering future guidance. FedEx blamed the miss on weakening global demand and the impact of the trade war.