What a week! – Here’s what traders are focusing right now… 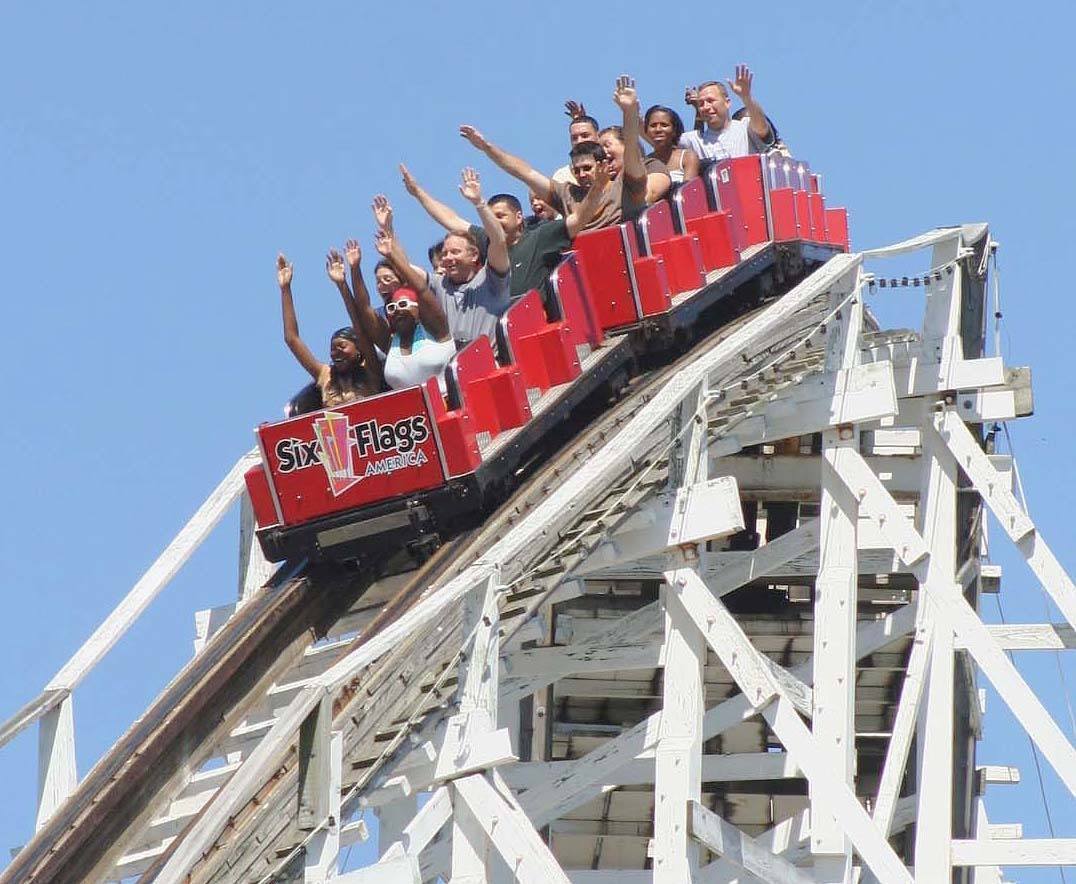 But then things started to get a little crazy on Tuesday.

Stocks were up at the open. But after the worst ISM Manufacturing PMI report in 10 years, stocks reversed their direction and ended the day at session lows.

And Wednesday was even worse.

After weak data in Europe and a lower than expected ADP Non-Farm jobs number, stocks tumbled even more.

On Thursday, stocks dropped again after more weak data. Although it wasn’t as bad as Tuesday’s manufacturing report, the ISM Non-Manufacturing index dropped to 52.6 (vs. a 55.4 forecast), which is the lowest reading in more than 3 years.

The S&P was down as much as 1.1% after the report. But stocks reversed direction after bad news turned to good news. With the weaker than expected data this week, traders saw the drop as an opportunity, hoping that the weak data would encourage the Fed to step in and lower rates.

Then on Friday, stocks rallied again after the September Jobs Report. Stocks finished near session highs and the S&P had its best day of the week with a 1.4% gain.

Apple (AAPL) had a great Friday after news that the company has asked suppliers to increase iPhone 11 production by 10%. The stock finished higher by 2.8% on Friday.

We’ve been covering the broker wars and their push to $0 commission all week long. Here’s where some of the major brokerages ended up last week:

This upcoming week Fed Chair Powell will be in the spotlight. He is speaking Monday at 1pm ET, Tuesday at 1:50pm ET, and on Wednesday morning at 11:00am ET.