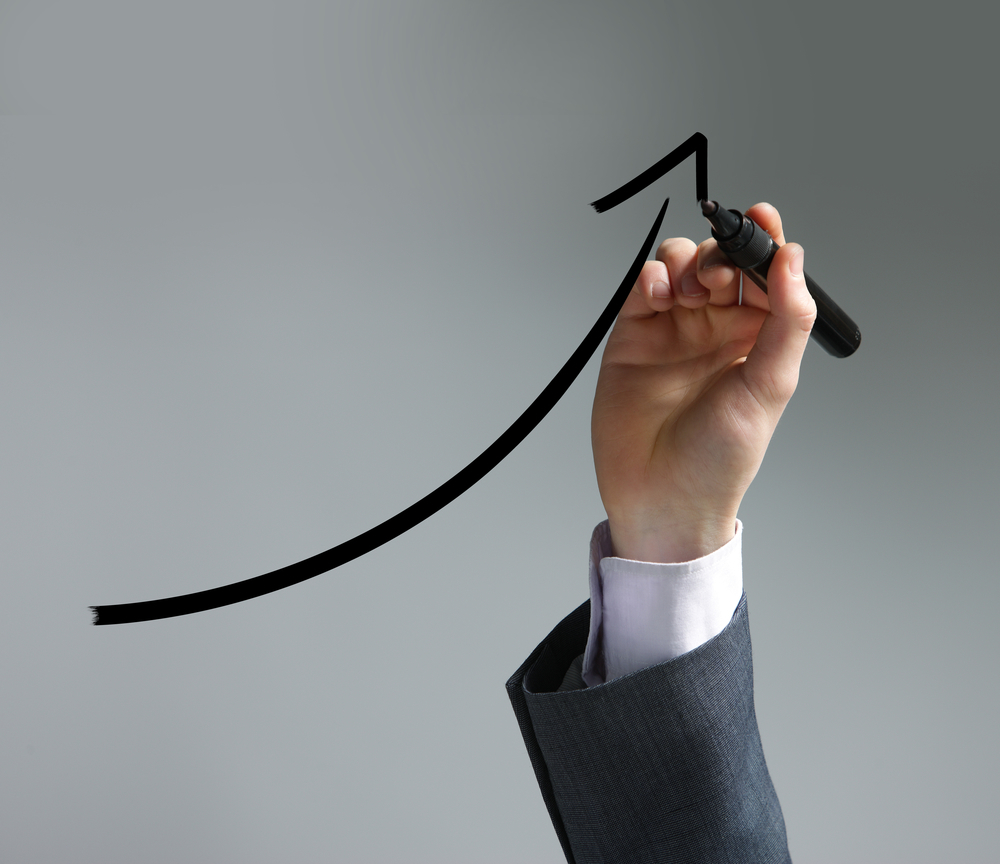 Make no mistake about it. Right now it’s all about trade.

Yesterday evening, news out of China sent the E-Mini S&P lower by 1.0%. The reports said that there had been no progress on a trade deal with early talks, and that Chinese Vice Premier Liu He might be cutting is trip short.

But after a wild overnight trading session, with swings of 1.0% back and forth in the E-Mini S&P, President Trump helped stabilize markets by tweeting “Big day of negoations with China. They want to make a deal, but do I? I meet with the Vice Premier tomorrow at the White House.”

Just the idea that the Trump and Vice Premier Liu He were still meeting seemed to be a positive after last night’s big swings. In fact, stocks rallied all morning after the open.

There was a small pulback during lunch. But the major indices finished strong with another rally in late trading.

Caterpillar (CAT), a stock that could benefit greatly from a trade deal, was up 2.7% today.

And Apple (AAPL) continued its march towards record highs with a 1.4% gain.

Netflix (NFLX) was also a big winner today, up 4.8% even though two analysts cut their price targets for the stock.

And then there was a big move in Bed Bath & Beyond (BBBY). The stock jumped 21.6% on news that the company has appointed former Target exec Mark Tritton as its President and CEO.  BBBY has had a rough few years. Since October 2016 the stock is down more than 70%.