Trade Deal? – Here’s what traders are focusing on this week… 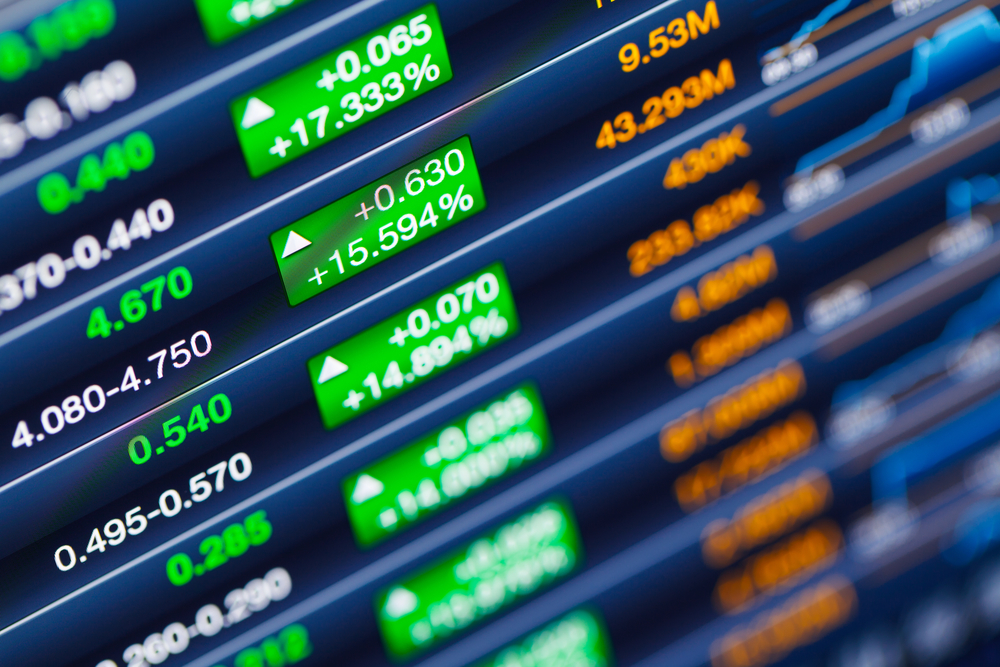 It was another wild week of trading with the S&P closing at 2-week highs.

On Monday, stocks rallied early but finished with losses after the U.S. banned 28 Chinese companies from doing business with U.S. companies.

Then on Tuesday, stocks were down big after news that the U.S. was restricting visas of Chinese officials over alleged human rights violations and rights abuses.

It was a rough start considering trade talks were scheduled for later in the week.

But stocks were higher on Wednesday, ending the day with a nice gain after news that China was open to a partial trade deal as long as Trump agreed not to raise tariffs.

On Thursday, stocks were up again after Trump says that talks “went really well.”

Then on Friday, the major indices were up almost 1.0% at the open after Trump sent another optimistic Tweet about trade.

Trump wrote, “Good things are happening at China Trade Talk Meeting. Warmer feelings than in recent past, more like the Old Days. I will be meeting with the Vice Premier today. All would like to see something significant happen!“

Although stocks pulled away from highs on Friday, the S&P still managed to finish the day with a 1.1% gain, helping the S&P and DOW snap a 3-week losing streak

In one word, here’s what traders are focused on right now: TRADE.

Every significant move last week was tied to trade news and developments.

By the end of the week, here’s what we know:

Caterpillar (CAT), had a great week, helped out by positive trade news. The stock was higher by 4.7% on Friday and finished the week with a 6.1% gain.

And Apple (AAPL) finished with record highs, ending the week with a 4.1% gain.

Monday is a U.S. holiday (Columbus Day) and bond markets are closed. But major stock exchanges will be open.