What recession? – Dow jumps 200 points on better than expected earnings 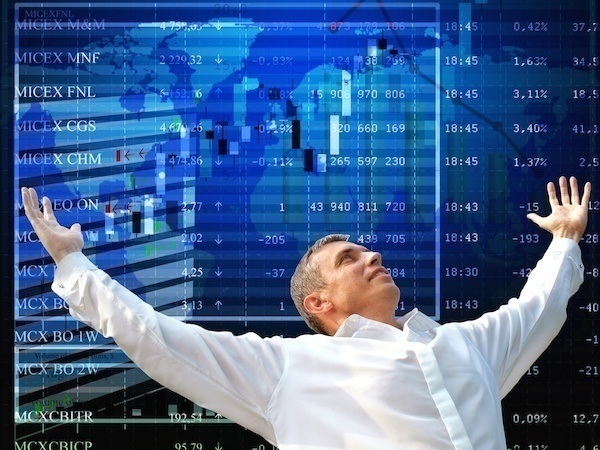 Stocks were up early and never looked back.

The boost came after traders FINALLY had something to focus on other than trade (earnings).

And with Q3 earnings getting off to a great start, the major indices rallied.

Stocks were higher at the open and continued to rally in the morning.

Stocks saw another push after news that the UK and European Union (EU) are close to drafting a Brexit deal. In fact, an EU negotiator said that a deal is possible this week.

Although Q3 earnings aren’t expected to be that hot, earnings season kicked off with some better than expected results.

NVIDIA (NVDA) was also a winner, up 5.3% after Bank of America/Merill Lynch raised its price target for the stock.

But not all stocks were in the green today.

Beyond Meat (BYND) hit a 4-month low today. Down another 3.4%, BYND extended its losing streak to seven straight days.

Tomorrow Bank of America (BAC) will report earnings before the bell and Netflix (NFLX) will report after the bell. We’ll also get Retail Sales numbers for September at 8:30am ET.