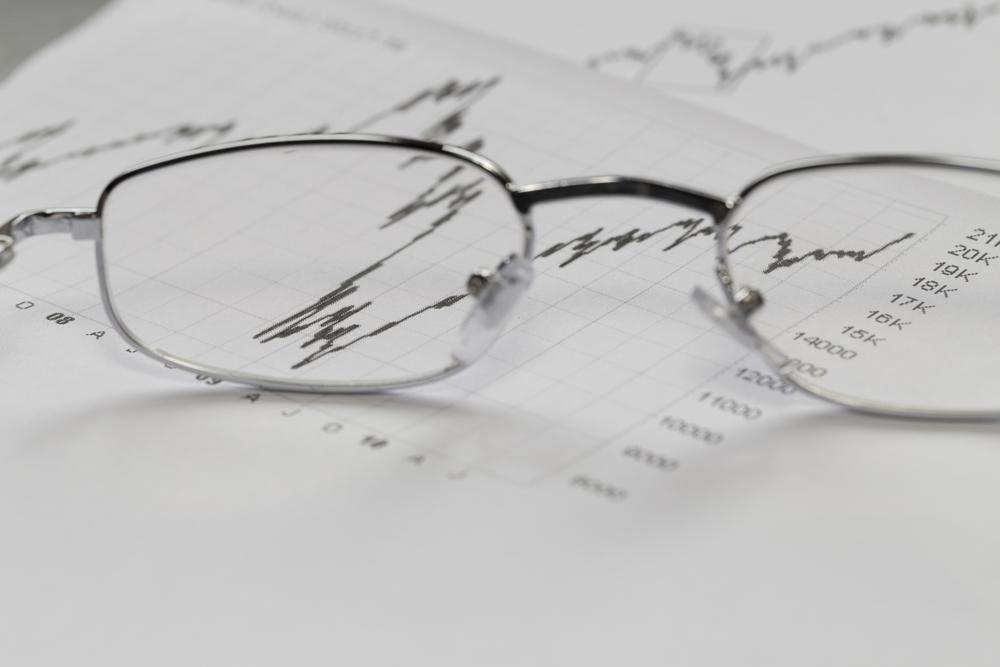 Stocks were quiet today in spite of some disappointing data.

The major indices started the day with a small loss after Retail Sales for September unexpectedly dropped (down -0.3% vs. a +0.3% estimate). It was the first decline in sales in 7 months.

There was a small rally late morning that brought stocks into positive territory. But the major indices pulled back during lunch and settled right around today’s open.

The S&P stayed in less than a 12.5 point range today, which is a small range considering that the Average Daily Range is currently 36 points.

This morning Bank of America (BAC) reported better than expected earnings and finished higher by 1.5%.

United Airlines (UAL) was an earnings winner as well, up 2.1% after beating earnings expectations.

And General Motors (GM) was up 1.1% today after a tentative agreement between the company and the United Automobile Works labor union. The deal could end the monthlong strike.

Netflix (NFLX) reported solid earnings today after the bell. The company saw global subscribers rise and reported earnings of $1.47 a share vs. a $1.04 earnings per share estimate. The stock is up more than 10% in after-hours trading.