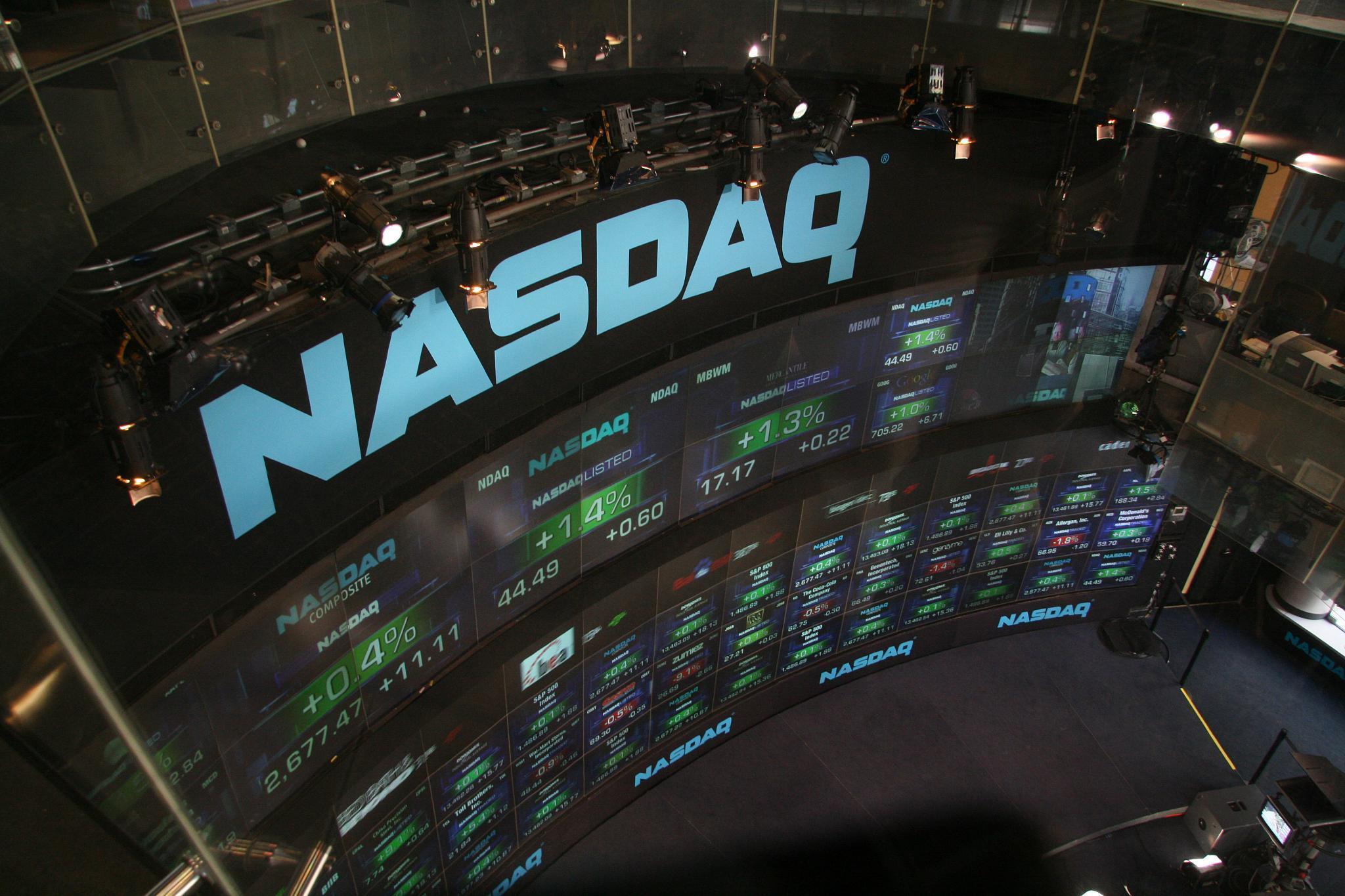 Stocks opened strong after reports of a new Brexit deal.

The new deal was announced by U.K Prime Minister Boris Johnson. But there’s still a major hurdle to overcome…it needs to be approved by British Parliament, which will vote on the deal this Saturday.

After a strong start and rally, stocks pulled back late morning. There was a dip into lunch then a small rally. In the afternoon stocks were mostly sideways.

Although stocks retreated from session highs and closed below today’s open, the major indices still managed to end the day with gains.

Health care stocks saw a nice jump after reports that the five biggest drug suppliers are close to reaching a $50 billion settlement deal to cover thousands of opioid lawsuits.

But overall it was a positive day for earnings.

Morgan Stanely (MS) reported better than expected numbers and finished with a 1.5% gain. And Honeywell (HON) jumped 2.4% on an earnings beat.

Netflix (NFLX) finished with a 2.5% gain after reporting better than expected earnings. But the stock was higher by 7.9% during the day.

The company did admit that an increase in prices has hurt subscriber growth and that they plan to reinvest billions in programming to help keep customers.

Earnings season is off to a great start. According to FactSet, more than 78% of the companies in the S&P 500 that have announced earnings have reported better than expected numbers.