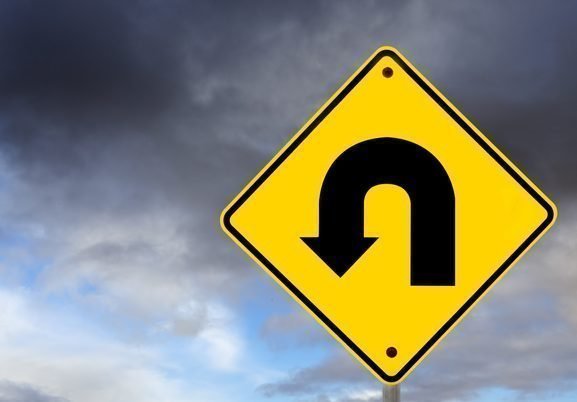 Stocks started the day strong with a gap higher at the open.

But after early gains, stocks traded sideways. Then after a flat morning stocks rallied during lunch and the S&P came within 0.4% of record highs.

Stocks dropped to session lows with just over an hour to go before the close. And another drop in the last 20 minutes of trading left the major indices trading at lows of the day.

The afternoon slide came after some disappointing Brexit news. According to reports, British Parliament voted to move forward with the latest Brexit plan, but they disappointed investors by rejecting a timeline for approving a Brexit deal in 3 days.

In earnings news, there were some disappointments from big companies today.

McDonald’s (MCD) lost 5.0% and Travelers (TRV) dropped 8.3% in response to earnings released before the bell.

But there were some nice winners as well.

Harley-Davidson (HOG) jumped 8.0% today after an earnings beat. Although sales fell as expected, they beat estimates, and better than expected international sales helped lift the stock.

Biogen (BIIB) was the biggest winner in the S&P 500 today with a whopping 28.8% gain. The rally came after news that Biogen is looking for regulatory approval for its Alzheimer’s treatment.

In after-hours trading, Chipotle (CMG) is on the move after an earnings beat. The stock was up as much as 2.0% after-hours.

But things aren’t looking too hot for Snap (SNAP). The stock is down more than 5.0% after reporting mixed results after the bell.