What a crazy week! – Here’s what traders are focusing on right now… 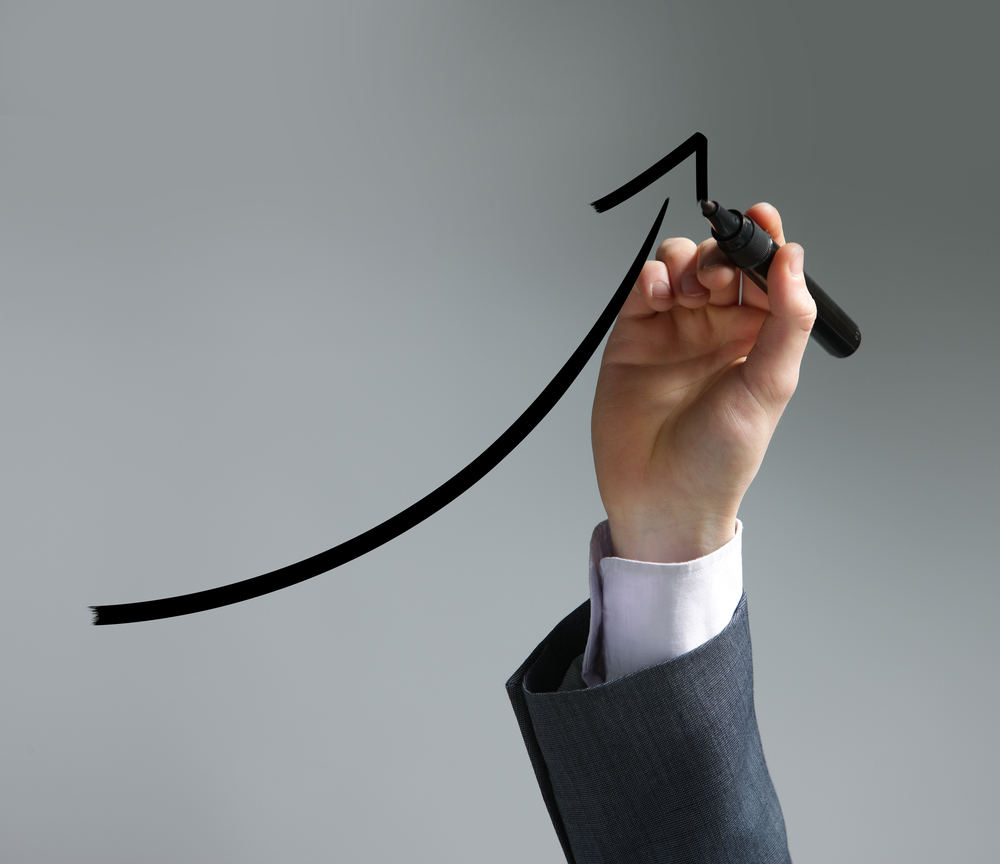 What a crazy week!

On Monday stocks were higher.

But on Tuesday, stocks reversed direction and finished with a loss.

Then on Wednesday stocks were higher again. But the gains didn’t quite make up for Tuesday’s losses.

On Thursday, stocks got off to a strong start but pulled away from session highs.

Then after a slew of earnings and a choppy couple of days, stocks finally broke out of their range on Friday.

By the end of the day on Friday, the S&P was sitting just 0.2%  below record highs. The NASDAQ finished the week with its 2nd best weekly close of all time, trading just 1.2% below its record highs.

Intel (INTC) was a big earnings winner on Friday, rallying 8.1% after beating expectations and issuing stronger than expected Q4 guidance.

But Amazon (AMZN) was an earnings loser, dropping after worse than expected earnings and lowering guidance for the holiday season. Amazon was down almost 5.0% before ending the day with a 1.1% loss.

Tesla (TSLA) had a huge week after reporting better than expected earnings. Tesla was up another 9.5% on Friday and ended the week with a 27.7% gain. Interestingly enough, the last time the stock was up 27% in a week was exactly a year ago.

PG&E (PCG) is having a rough year. And on Friday things got worse.

The stock dropped another 30.6%. after Citigroup said that the latest wildfire in Northern California could make the stock worthless. Although the cause of the fire is still being determined, PG&E filed an incident report after a transmission outage and possible broken jumper was identified near the fire.

Is China ready to embrace cryptocurrency?

Bitcoin Futures (BTC) jumped 16.8% to $8,755 on Friday. It was the biggest single-day gain since April. The move came after Chinese President Xi Jingping said the country should “seize the opportunity” when it comes to Bitcoin’s blockchain technology. The crypto topped $10,000 for the first time in a month late Friday night.

This upcoming week is the busiest week of earnings for the season. We’ll get to hear from companies like Apple (AAPL), Facebook (FB) and Alphabet (GOOGL) reporting. There are also a few key items on the economic calendar including the FOMC Statement on Wednesday and the October Jobs Report on Friday.