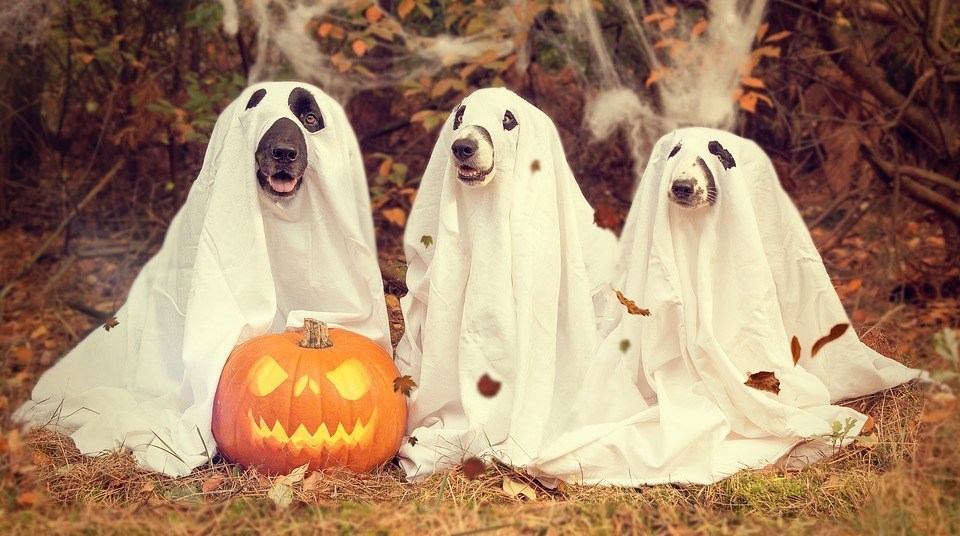 It was a rough day for stocks. But it could have been a lot worse.

After making record highs for 3 days straight stocks retreated. The S&P was in pretty much a freefall during the first 75 minutes of trading.

But after making lows for the week, the major indices found support.

Stocks chopped around the rest of the day. But a rally in the last hour of trading helped erase almost half of the day’s losses.

Today’s slide came after some concerning news from China.

A Bloomberg report claimed that Chinese officials are doubting a long-term trade resolution because of President Trump’s “impulsive nature”.

But the news didn’t have much of an impact on the President. Trump tweeted “China and the USA are working on selecting a news site for signing of Phase One of Trade Agreement, about 60% of total deal…The new location will be announced soon. President Xi and President Trump will do signing!”

Apple beat earnings and revenue expectations and ended the day with a 2.3% gain.

And Facebook was higher by 1.8% after better than expected numbers.

As some would expect, President Trump was disappointed and had words for Fed Chair Jerome Powell after the Fed cut rates a quarter-point yesterday.

In a tweet, the President said, “China is not our problem, the Federal Reserve is!”

Tomorrow is a quiet day for earnings. But traders will keep a close eye on the October Jobs Report. The report is released pre-market at 8:30am ET.