Stocks at record highs – Here’s what to expect this week… 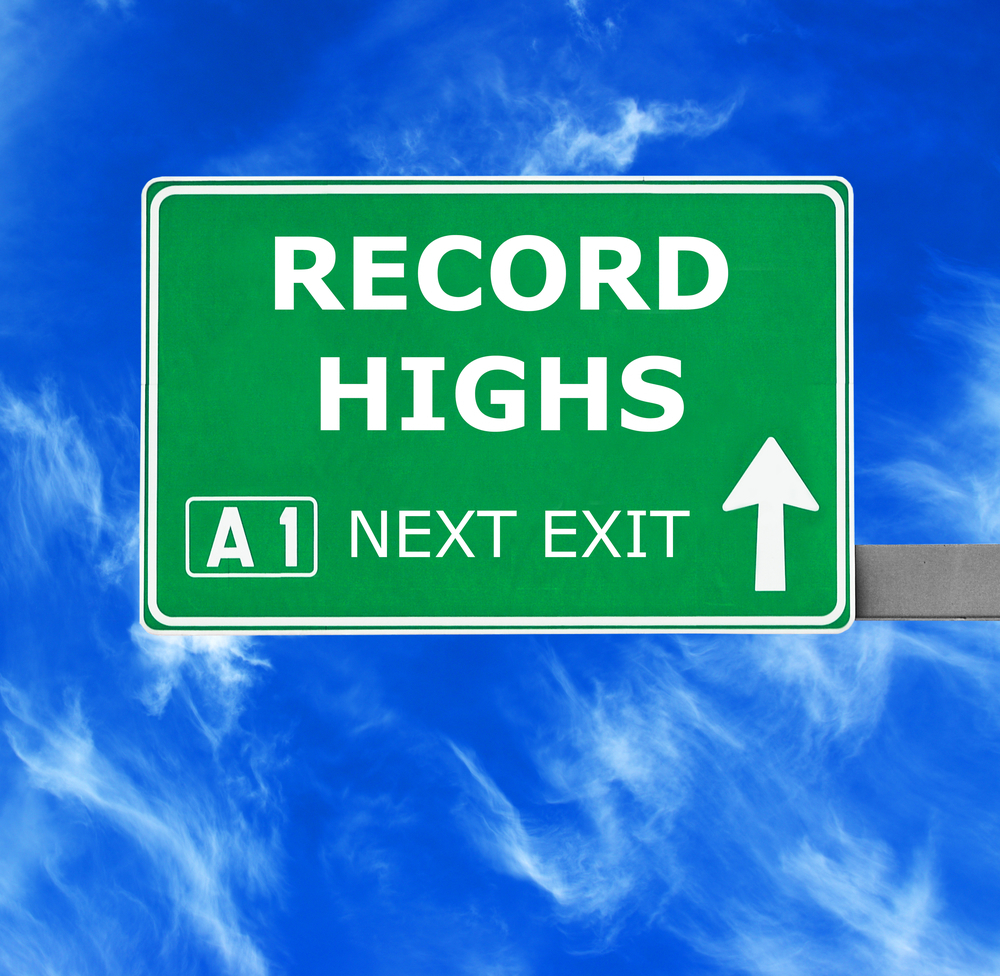 The S&P made record highs for 3 days straight, then dropped on Thursday.

But on Friday stocks bounced back.

On Friday, the major indices opened strong and continued to rally throughout the day.

By the end of the day, the major indices were trading at highs of the week with stocks at record levels.

The S&P ended the week with a new record high. The NASDAQ finished the week at record levels as well, finally surpassing its record set back in July.

The DOW missed out on Friday’s record high celebration, but still managed to close within striking distance of its record. The DOW is just 0.2% below July’s record high.

Crude Oil (CL) dropped for 4-days straight then finished the week strong on Friday. Although Friday’s rally wasn’t enough to bring CL into positive territory, the rally erased most of the week’s losses. Down 0.6%, CL ended at $56.22 a barrel.

On Friday, Exxon Mobil (XOM) reported better than expected numbers and was up 3.0%. And U.S. Steel (X) rallied 14.8% after reporting a smaller earnings loss than expected.

Fitbit (FIT) jumped 15.5% on Friday, after news that the company is being acquired by Alphabet (GOOG).

Overall, Apple (AAPL) was a big winner last week. The stock rallied on an earnings beat and continued its run to record levels on Friday. Apple finished with a 3.8% gain for the week.

This upcoming week will be another busy week of earnings. A few of the companies reporting include Uber (UBER), Under Armour (UAA), Disney (DIS), Square (SQ), Qualcomm (QCOM), Baidu (BIDU), and Roku (ROKU).

Looking at the economic calendar, traders will be keeping an eye on Tuesday’s ISM Non-Manufacturing PMI release.

And remember that in the U.S. we adjust our clocks back an hour for Daylight Saving Time.