Another day, another broken record – Here’s what you need to know… 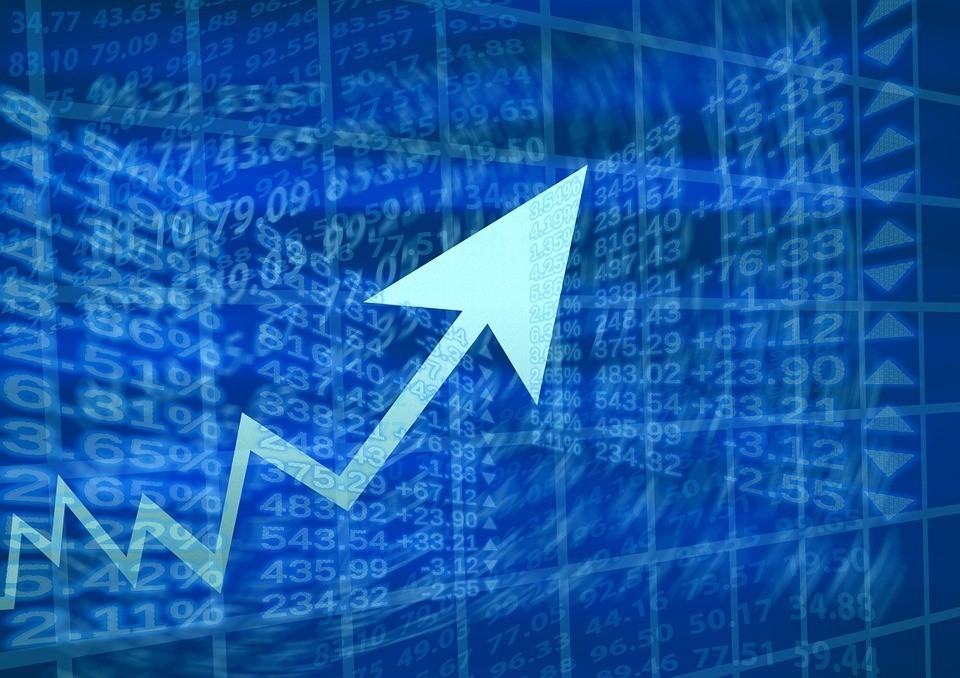 Stocks kicked off the week with a bang today.

The major indices opened at record highs and never looked back.

Today’s rally was helped out by some positive trade news reported over the weekend.

On Sunday, U.S. Commerce Secretary Wilbur Ross said that progress has been made in “Phase One” talks and U.S. companies will soon be offered licenses to sell products to Chinese telecom Huawei.

With today’s gains, the DOW joined the S&P and NASDAQ with a new record high. It was the first new record for the DOW since July.

Chevron (CVX) and Exxon Mobil (XOM) were big winners today. The two stocks reported better than expected earnings on Friday and also benefited from a higher move in oil. Chevron was up 4.6% on the day and Exxon finished higher by 3.0%.

Under Armour (UAA) reported better than expected earnings today but lost 18.9% after cutting 2019 revenue forecasts and reporting that there is a federal probe looking into the company’s accounting practices.

In after-hours trading Uber (UBER) is down 5.0% after reporting a $1 billion quarterly loss.

Tomorrow traders will keep an eye on the ISM Non-Manufacturing PMI release at 10:00am ET.