Stocks quiet ahead of the Jobs Reports 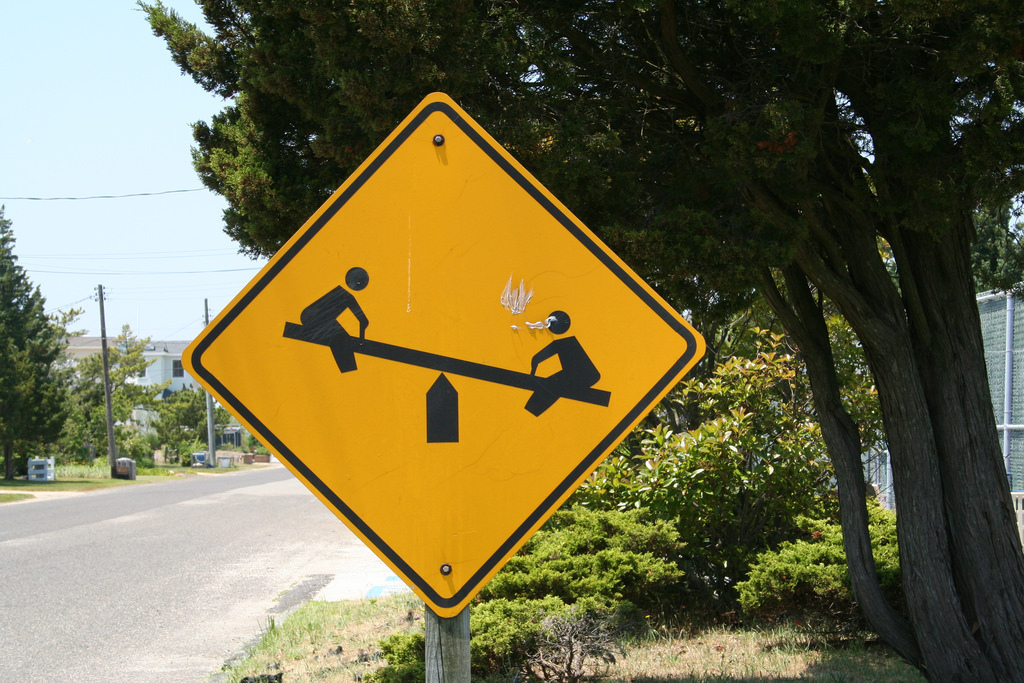 Stocks teetered back and forth today, taking a breather before tomorrow’s closely watched Jobs Report.

Although there were no major updates, trade continues to remain in the spotlight.

Today China’s Commerce Ministry said that the two countries remain in close communication and that China believes “if both sides reach a phase-one agreement, relevant tariffs must be lowered.” And President Trump said that talks with China were going “very well.”

Stocks opened higher then retreated in the morning. But a slow steady rally helped lift the major indices throughout the day. And stocks were trading back where they opened by the end of the session.

Crude Oil (CL) finished flat after struggling to stay above the $59 mark. Up a penny, CL ended the day at $58.45 a barrel. OPEC was meeting in Vienna today and a larger output cut for the first quarter of 2020 is expected. However, there were no announcements made (yet).

Nike (NKE) was on the move today after a Goldman Sachs upgrade. Nike led the DOW with a 2.2% gain.

In the biotech world, Sage Therapeutics (SAGE) was hammered after a Phase 3 study didn’t produce the results expected for major depressive disorder. The stock lost 59.7% after the news. But Aurinia Pharma (AUPH) was a big winner, jumping 78.8% after a positive Phase 3 result for its lupus drug.

Looking at the calendar, tomorrow’s Jobs Report will be in the spotlight. The report gets released at 8:30am ET.