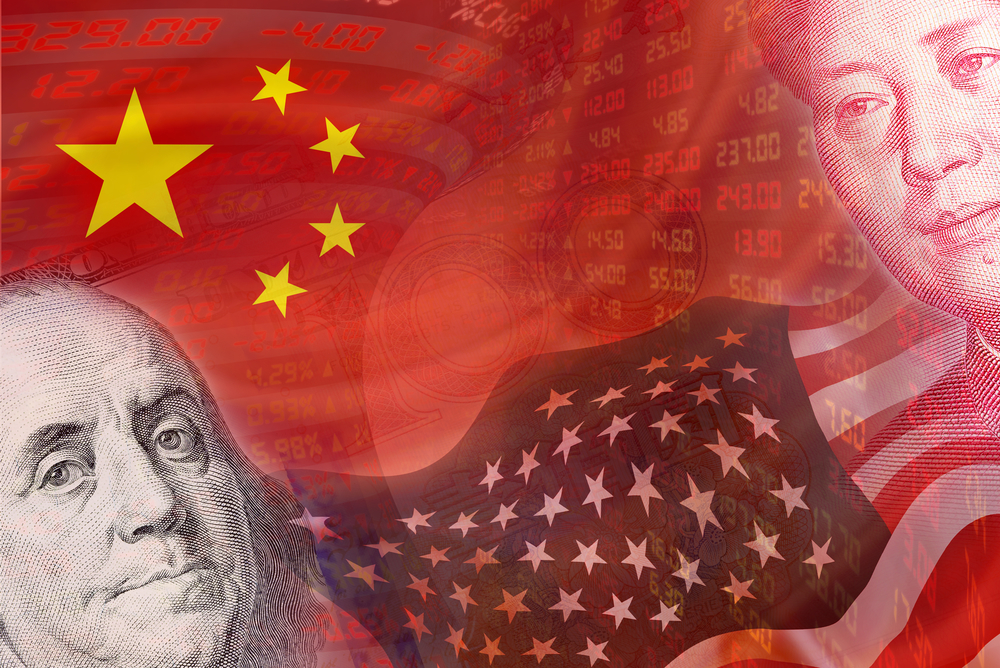 Stocks kicked off the week with a loss on Monday. And stocks dropped again on Tuesday.

On Wednesday, the Fed kept rates unchanged and Fed Chair Jerome Powell said in order to raise rates, he wants to “see inflation that’s persistent and that’s significant.” By the end of the day, the major indices were slightly higher, snapping a 2-day losing streak.

After the Fed, traders turned their attention towards trade. And on Thursday, traders got what they wanted.

Stocks were up big after news that the U.S. and China were close to a trade deal. And after the bell close Trump signed off on a deal.

Friday stocks rallied after news that a Phase One deal had been reached. But the major indices pulled back from session highs and finished just slightly higher.

The S&P and NASDAQ both finished the week with new record highs. The DOW made new records on Friday but pulled back and ended the day with its 2nd best close ever.

Apple (AAPL) climbed to a new record on the deal news, finishing the week with a 1.6% gain at record highs (1.4% of the move came on Friday).

Broadcom (AVGO) and Oracle (ORCL) were lower by 3.8% and 3.5% respectively after disappointing earnings.

This upcoming week is the last “full” trading week of the year, and the decade! Enjoy the last week of trading before the holidays!