Stocks slide with one more trading day left this year 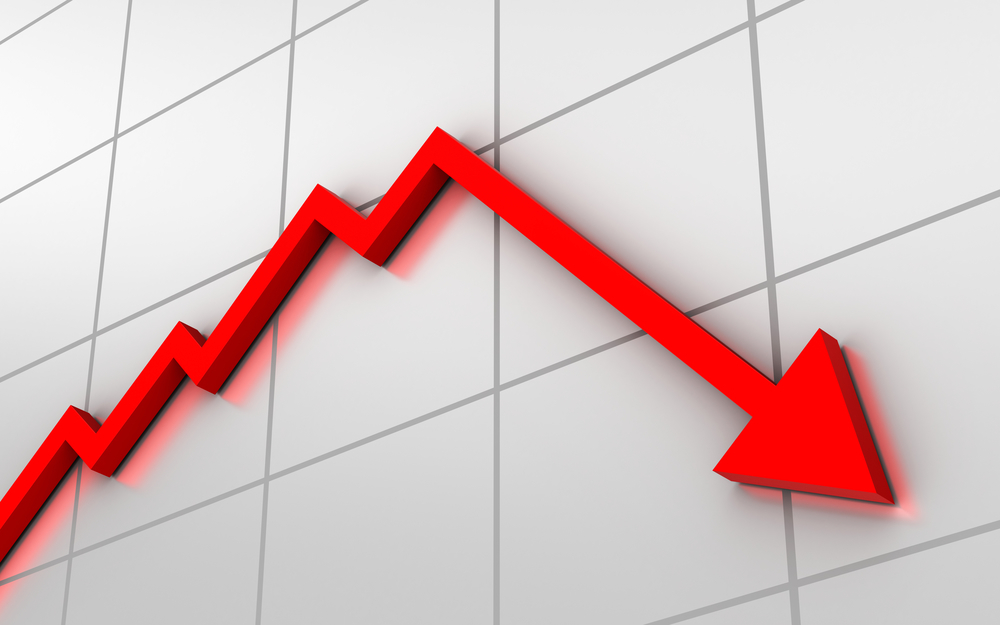 Stocks starting sinking right at the open. And about an hour into the trading session the major indices were at session lows.

By 1pm ET, stocks had erased almost half of the losses suffered in the morning. But then a slow steady drop in the afternoon left stocks near session lows.

Although the Santa Claus Rally might be in jeopardy, today’s loss is nothing looking at the big picture.

With one more trading day left in the month and the year (and the decade for that matter), the S&P is up 2.6% in December and up an impressive 28.5% for the year!

Today was probably more about profit taking than anything else. Especially since there was what most would consider good trade news.

The South China Morning Post reported that Chinese Vice Premier Liu would be visiting Washington this to sign a Phase One trade deal. And White House trade advisor Pete Navarro confirmed that the signing will likely happen next week.