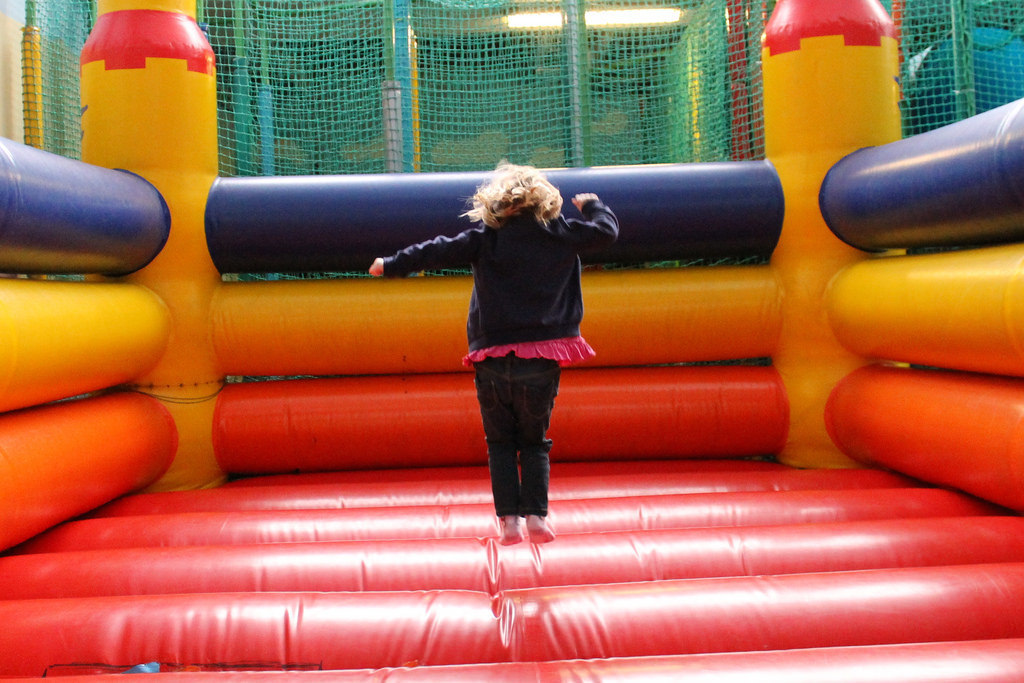 On Friday, stocks dropped after news that an Iranian general was killed by a U.S. drone strike.

And this morning stocks were down again over Middle East tensions.

Iran threatened to retaliate over the weekend and said they will no longer abide by the 2015 nuclear deal. And President Trump threatened to attack 52 Iranian targets if Iran retaliates.

But after being down another 0.5% this morning, stocks shook off the news.

And with a slow steady rally that went from the open all the way to the close, the major indices erased today’s losses and actually managed to finish the day with gains.

Gold (GC) was another commodity rallying because of concerns with Iran. After trading higher by more than 1.7%, Gold finished the day with a 1.0% gain. Gold has finished higher 9 days in a row.

Should you buy defense stocks?

Whether or not this is a true “crisis” is yet to be seen. But either way, in our experience it’s always best to “trade what you SEE, not what you THINK.”