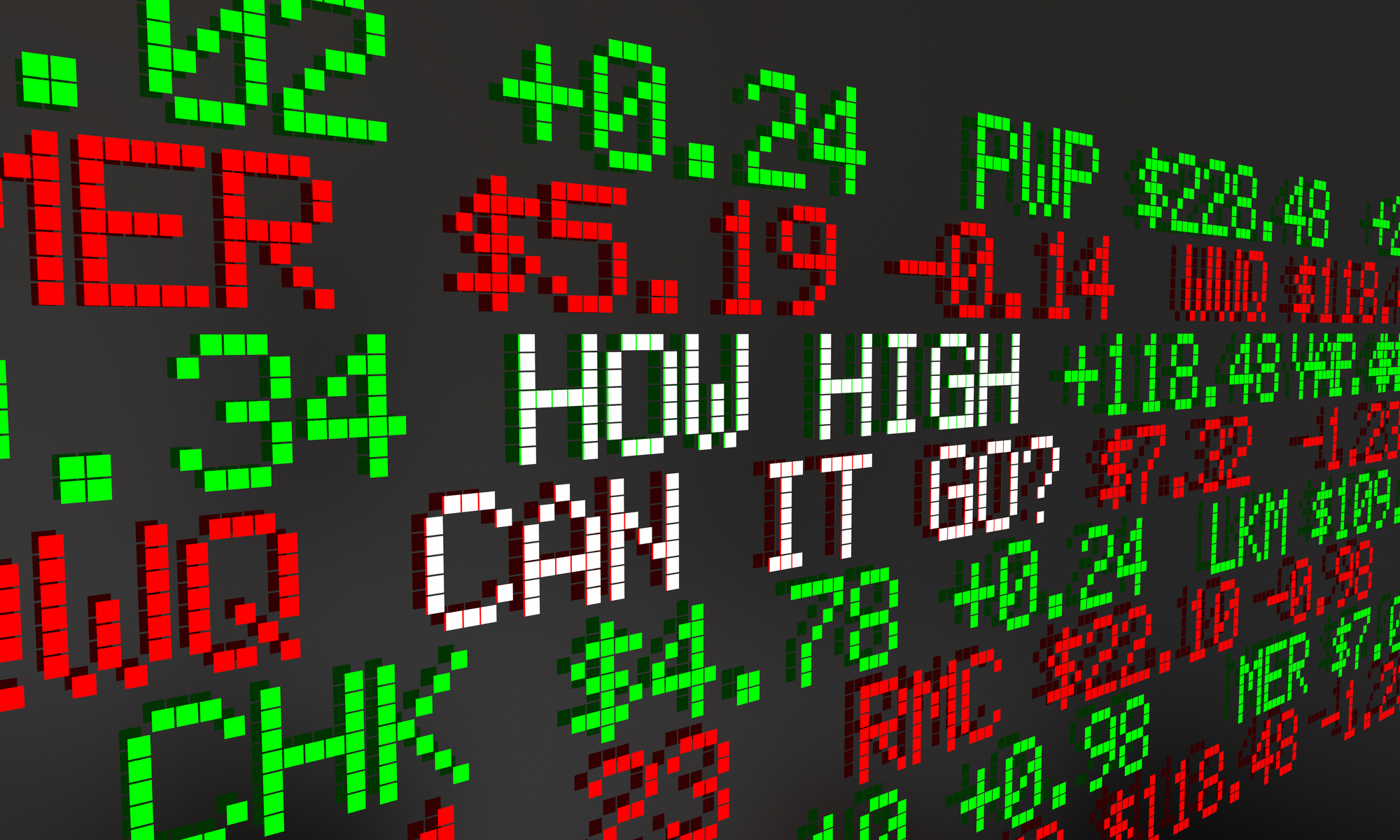 It was a record breaking day today.

After a higher open, stocks drifted higher for most of the morning.

There was a small pullback during lunch. But another push higher in the afternoon left the major indices near highs of the day.

The S&P, DOW, and NASDAQ all finished the day with new records. And the DOW came within 11 points of its next milestone, the 29,000 mark.

Apple (AAPL) was on the rise today, up 2.2% with a new record high. The rally came after Chinese data showed that iPhone sales were up 18% in December.

And Goldman Sachs (GS) saw a nice 2.0% rally, helped by a Bank of America upgrade.

Boeing (BA) bounced back a little today. BA finished with a 1.5% gain after a Newsweek report said that the 737-800 crash in Tehran, Iran was because of Iranian missiles and NOT engine failure. President Trump made comments that supported the report.

Tomorrow traders will keep an eye on the December Jobs Report at 8:30am ET. Analysts believe that 160,000 jobs were added last month.

Stocks down, but Billionaires increased their net worth by $434 billion

Crazy: Fed sees “extraordinary amount of uncertainty” – and Nasdaq is only 5% away from all-time highs!