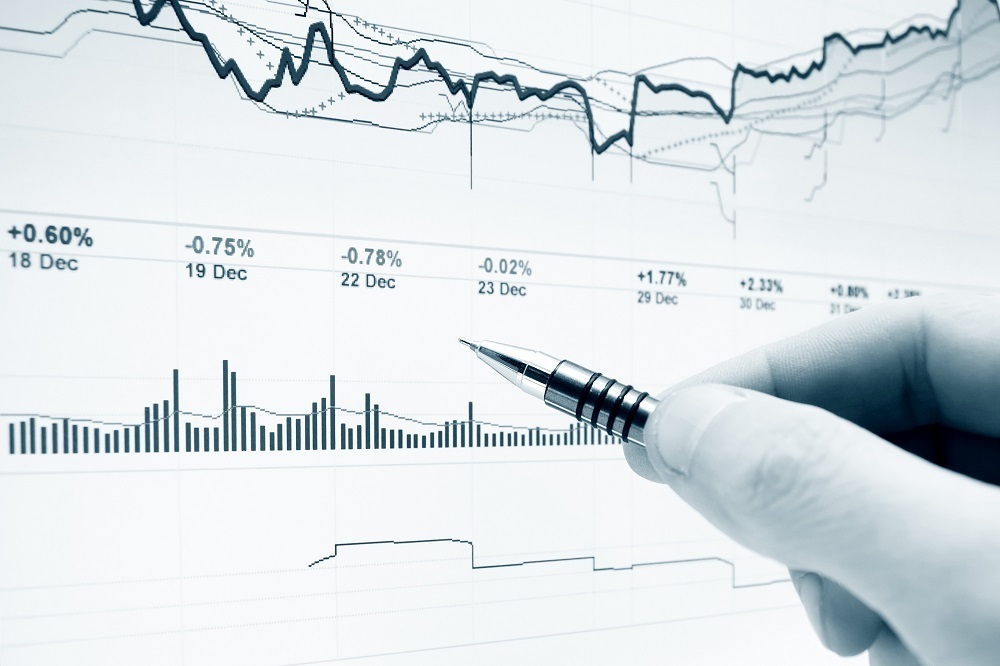 It was another record breaking day for stocks.

The S&P, DOW and NASDAQ all made new record highs after rallying in the morning.

Today the U.S. and China signed Phase One of the trade agreement.

The deal helps curb intellectual property theft and increases Chinese purchases. But the deal does not remove existing tariffs. Full text of the deal was released after the signing, but there weren’t any surprises.

After trading at new records, stocks had a rough afternoon. giving back most of the day’s gains.

But in spite of a rocky afternoon, the major indices finished the day higher. And after trading above 29,000 twice in the last three trading days, the DOW finally managed to close above the 29,000 mark.

In earnings news, Bank of America (BAC) beat expectations but finished the day with a 1.8% loss.

With earnings season kicking off, earnings from S&P 500 companies are expected to be lower. According to FactSet, S&P 500 earnings are believed to have fallen 2% in Q4 on a year-over-year basis.