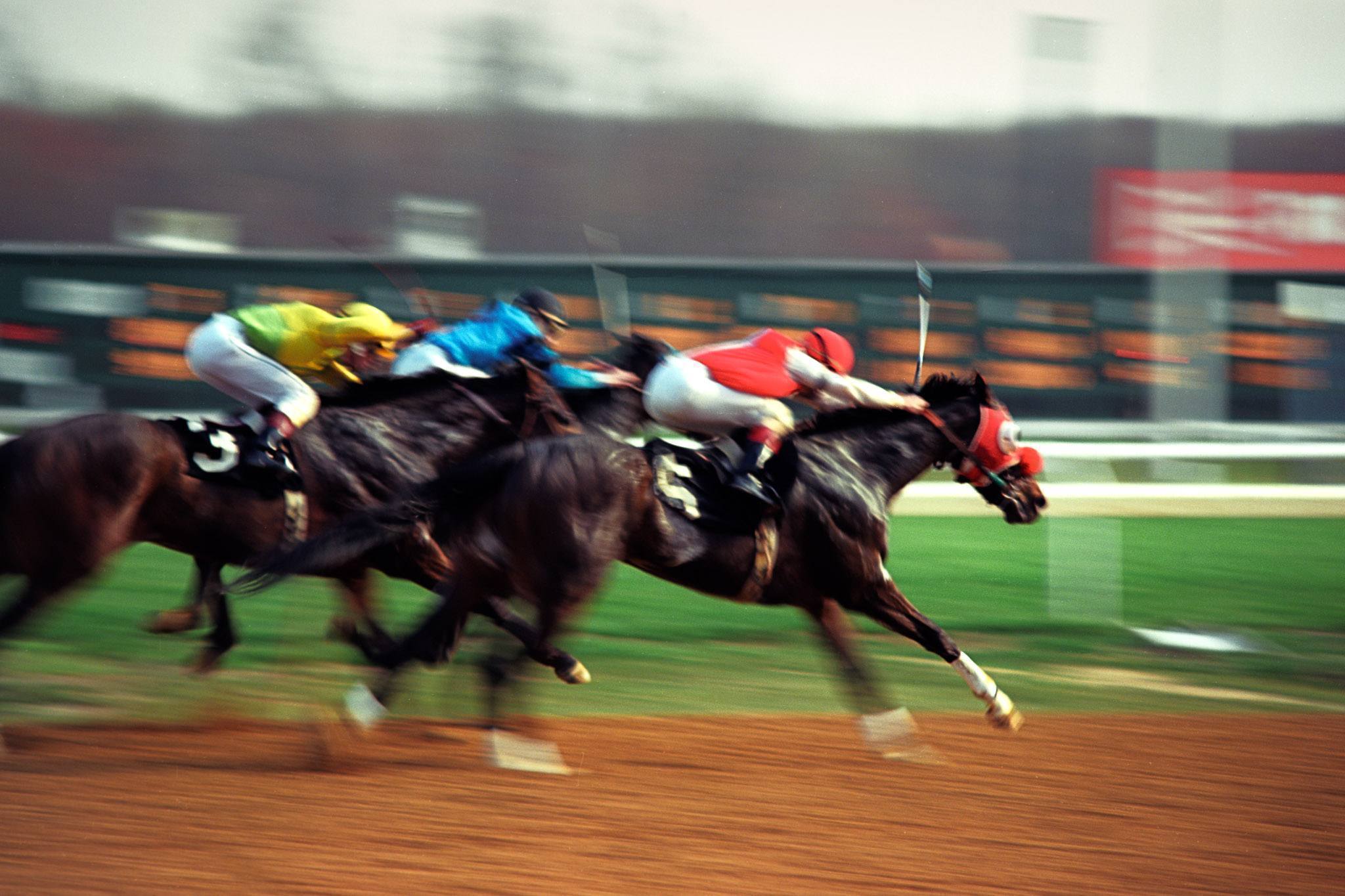 The major indices kicked off the trading day with gains. Then traded sideways.

But in the afternoon stocks were making new records. And after an afternoon rally, the major indices finished at highs of the day.

With today’s gains the S&P, DOW, and NASDAQ all made new records. And the S&P rallied past 3,300 for the first time ever.

In earnings news, Morgan Stanley (MS) was a winner today, jumping 6.6% after beating expectations. Charles Schwab (SCHW) was an earnings winner as well, up 4.0% on better than expect numbers.

It’s just the beginning of earnings season. But we’re off to a great start.

Welcome to the club…

And today, Alphabet (GOOGL) joined just a handful of companies in the $1 trillion dollar market cap club after making new record highs. GOOGL finished the day at 1450.16 with an 0.8% gain.