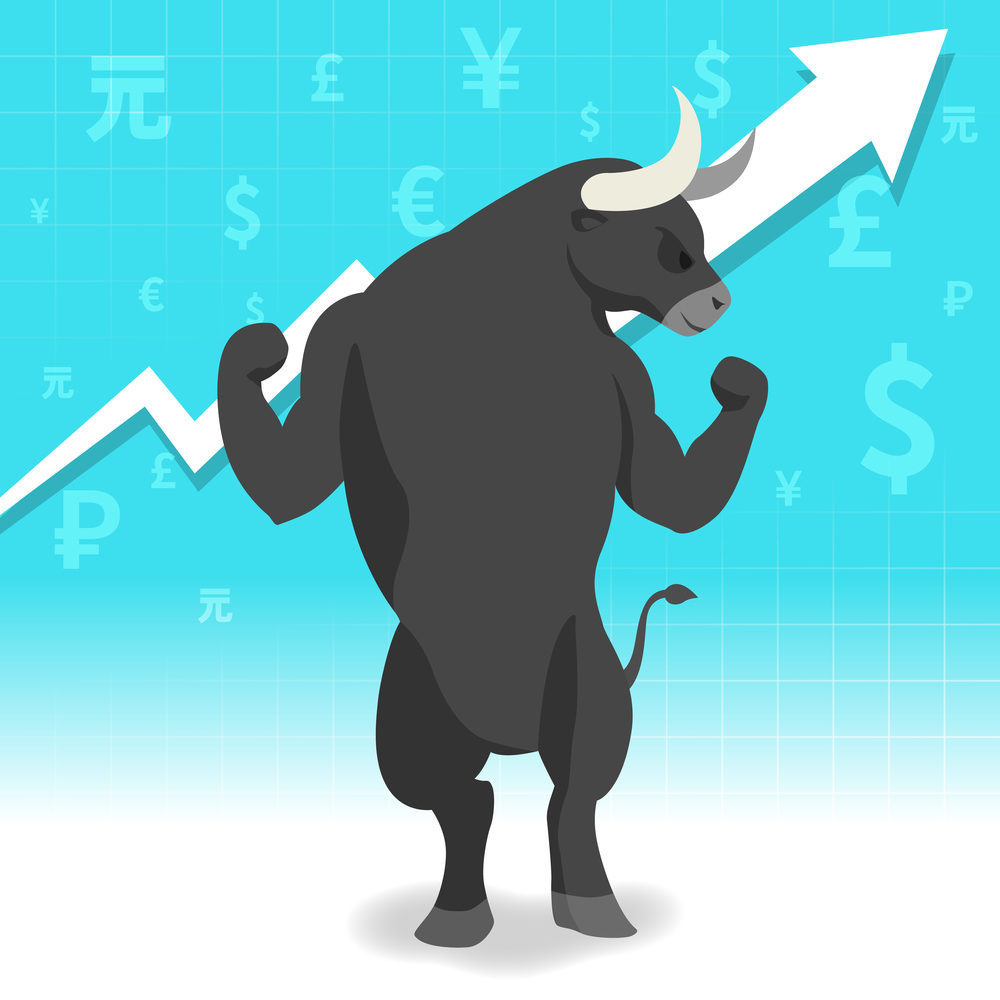 The week started off strong with a rally on Monday.

Then on Tuesday, stocks were mixed.

On Wednesday, stocks were higher again after a Phase One trade deal with China was signed.

Thursday was a big day for stocks. The major indices were off to the races in the morning and never looked back.

Then on Friday, stocks were higher again, wrapping up another record breaking week.

The major indices experienced their best week since August. And the DOW finished higher every day last week.

Here’s what traders were focused on last week:

It was an impressive week for big banks last week.

On Friday, Boeing was down 2.4% after reports of another software issue.

This could be handy…

There are reports that Amazon is working on turning your hand into a credit card. Amazon (AMZN) is working on technology that will allow buyers to scan their palms at checkout terminals.

This week U.S. markets are closed on Monday for Martin Luther Kind Day. And although the economic calendar will be quiet, it will be a busy week for earnings.

During the short week we’ll get earnings from companies from some big names like Intel (INTC), American Express (AXP), Netfilx (NFLX), and IBM (IBM).