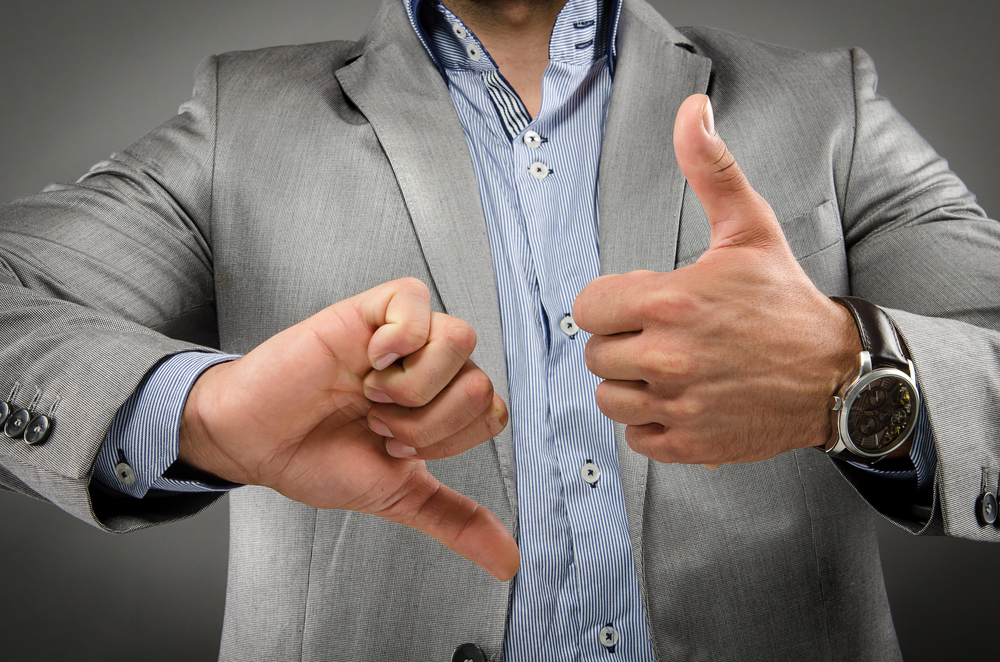 Stocks opened the day strong, but erased most of the day’s gains as the session went on.

The major indices opened higher then rallied. IBM (IBM) helped with today’s early jump after traders responded to the company’s better than expected earnings. The stock was up 3.0% at the open and finished with a 3.4% gain.

But then stocks dropped at 11am ET and finished the day near session lows. And at the end of the day, stocks were mixed.

Tesla (TSLA) made new records today, jumping 4.0% after an another analyst issued a TSLA upgrade. With today’s move the company is now worth $100 billion.

Netflix (NFLX) was also on the move, but in the opposite direction. The stock dropped 3.6% after issuing disappointing subscriber growth…a drop of 28% since record growth a year ago.