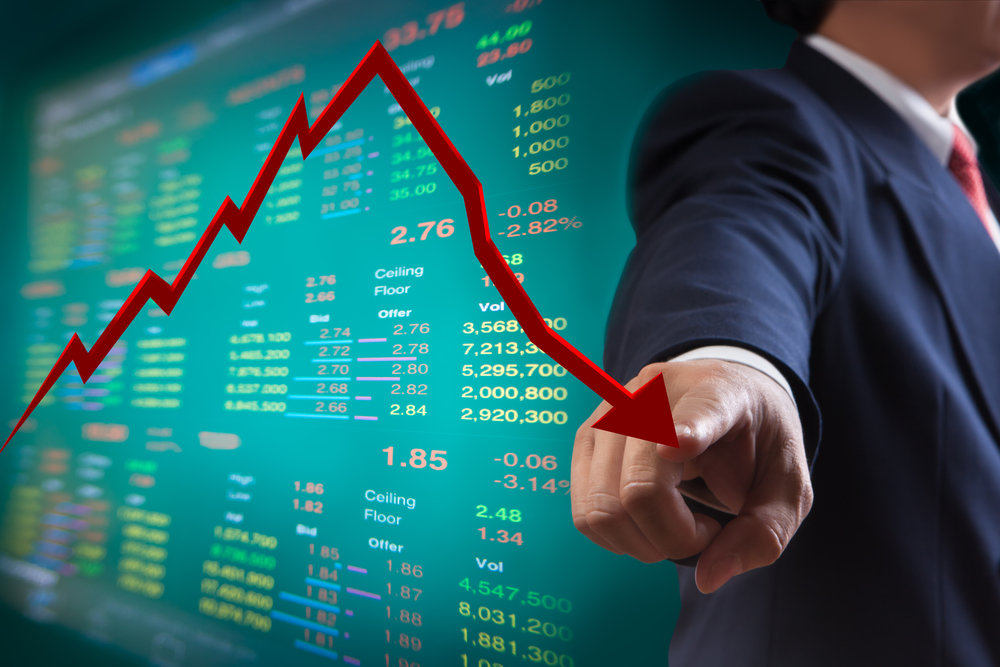 Stocks slide…but it could have been worse!

But then out of nowhere stocks tanked.

Between 10:45am and 11:45am ET the major indices dropped more than 1.3%. But what was really strange is there wasn’t a catalyst or much of an explanation for the drop.

After the 1-hour slide, stocks bounced back. And by the close the major indices had erased a large part of the morning losses.

Morgan Stanley (MS) joined the “broker wars” today with a deal to buy E-Trade (ETFC) for $13 billion. Morgan Stanley finished the day with a 4.6% loss while E-Trade jumped 21.8%.

According to the International Air Transport Association (IATA), air travel is set to decline for the first time since 2009.  The drop comes because of coronavirus concerns and suspended flight service to China.

The IATA said the cost to China airlines could be $12.89 billion in lost revenue. Before the outbreak a 4.1% increase in travel in 2020 was predicted.

The news didn’t have much of an impact on domestic airlines.