Fed tries to save the day – and fails! 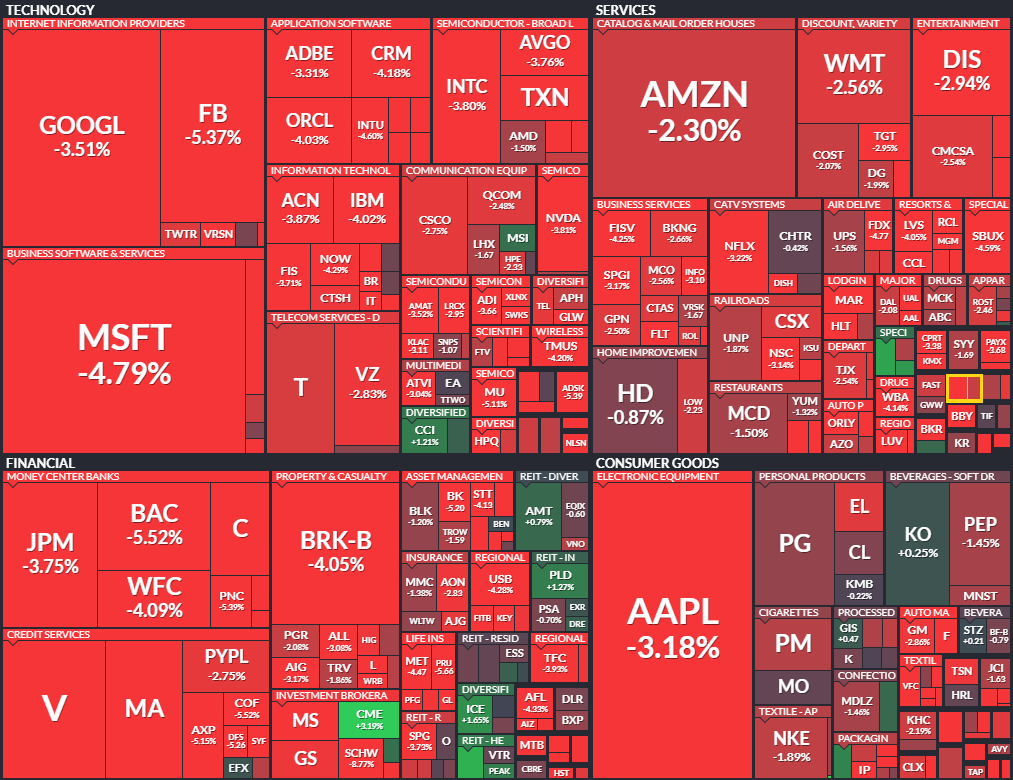 It was another roller-coaster ride in the markets today.

But an emergency announcement by the Fed helped stocks rally to session highs.

The Fed’s decision was meant to calm traders and the markets. But based on today’s action, it made things worse.

There was a flight to safety after the news, and the 10-year yield pushed below 1.0% for the first time ever. There was also a move into precious metals, with Gold (GC) jumping 3.1%.

The S&P was up 1.5% reacting to the news but then tanked.

And airlines were some of the worst performers today. American Airlines (AAL) finished lower by 5.4%, and United Airlines (UAL) was down 4.9%.

President Trump took aim at the Fed last night before today’s emergency rate cut. But wasn’t happy with the Fed after the cut as well.

The President tweeted, “The Federal Reserve is cutting but must further ease and, most importantly, come into line with other countries/competitors. We are not playing on a level field. Not fair to USA. It is finally time for the Federal Reserve to LEAD. More easing and cutting!”