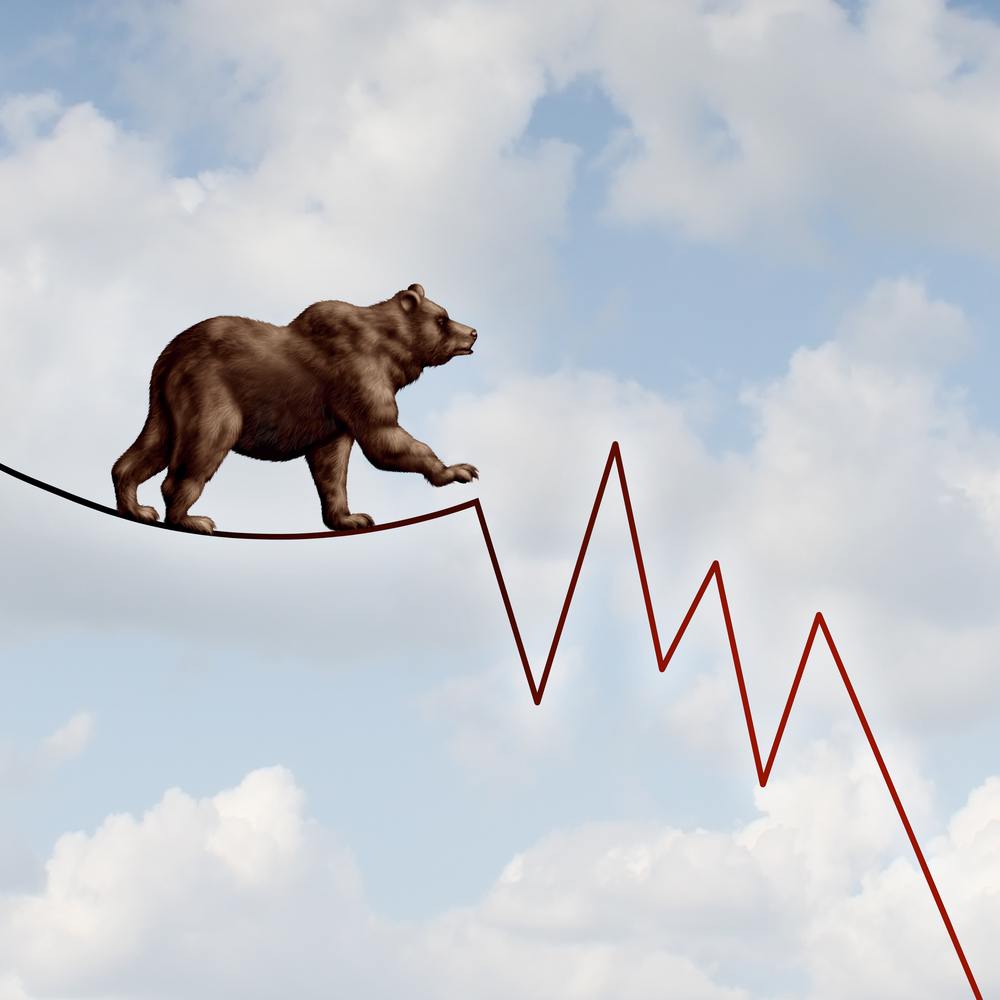 Wow. It was another wild day of trading.

Stocks opened near lows of the week, then continued to slide.

The drop came in spite of a great February Jobs Report.

With today’s slide, it’s safe to say that traders could care less about February jobs. At one point the S&P and NASDAQ were down 4.0%!!!

But a rally in the last hour of trading helped erase a large part of the day’s early losses.

It was the 2nd lowest close of the year for the S&P.

But believe it our not, in spite of the wild swings and back to back losing days, the major indices actually finished the week in positive territory!

Crude Oil (CL) finished was hammered. After a big drop overnight, Crude Oil continued to slide throughout the day. Down 10%, Crude Oil finished the day at $41.32 a barrel.

And the 10-year yield dropped below 0.7% for the first time ever.

Gold opened at highs of the year then retreated and eventually ended the day with a 0.3% gain. Up 6.4% for the week, Gold had its best week since 2016.