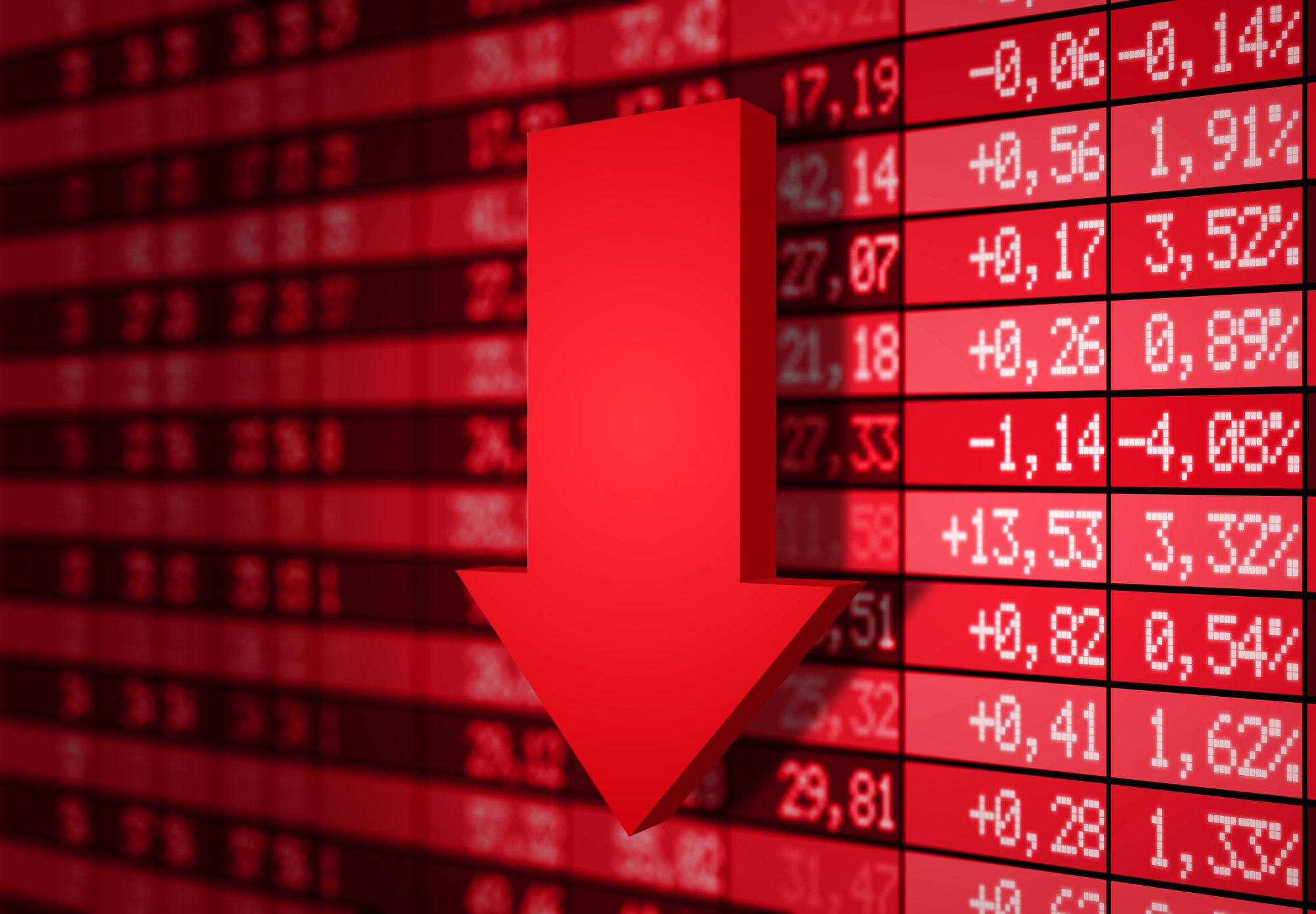 Markets around the globe were crashing last night after “the perfect storm.”

Of course stocks have been hammered over coronavirus concerns. And over the weekend things got worse.

In the U.S., large events are getting canceled, schools are shutting down, and people are fighting over water and toilet paper.

And Italy announced a quarantine of the Lombardy region, part of the country hardest hit by the virus. Then in the afternoon, Italy’s Prime Minister extended the lock down to the entire country!

But to make matters worse, Saudi Arabia and Russia decided to get into an oil war!

But Russia didn’t agree to production cuts recommended by OPEC. And in retaliation, Saudi Arabia slashed its oil prices and announced a production increase.

The combined coronavirus/crude oil concerns were just too much for markets to handle and global markets were pummeled overnight.

In fact, U.S. futures markets were halted in overnight trading, after dropping 5.0% and hitting “circuit breaker” levels (levels the exchanges set to try instill order in an extreme market drop).

Then 4 minutes after the open, U.S. exchanges were halted again!

With the major indices down 7.0%, trading stopped for 15 minutes. After trading resumed stocks were all over the place before eventually finishing near session lows.

There weren’t any sectors safe from today’s massive drop.

But oil & gas stocks and banks were some of the hardest hit.

And like oil, the $VIX (aka “fear index”) hit levels not seen since the financial crisis. The $VIX finished the day higher by 29.9% and is now trading at 54.46.

Gold (GC) finished higher by 0.2%. But was rather quiet all things considered.

Where the markets go from here, nobody knows.

But we can guaranteed that volatility is going to stick around for awhile. Use caution when trading, and YES sometimes being in cash or trading risk-defined strategies (like our Power Spreads) is the safest and best way to approach trading in crazy times!