Trump stimulus talk helps markets – but is it enough? 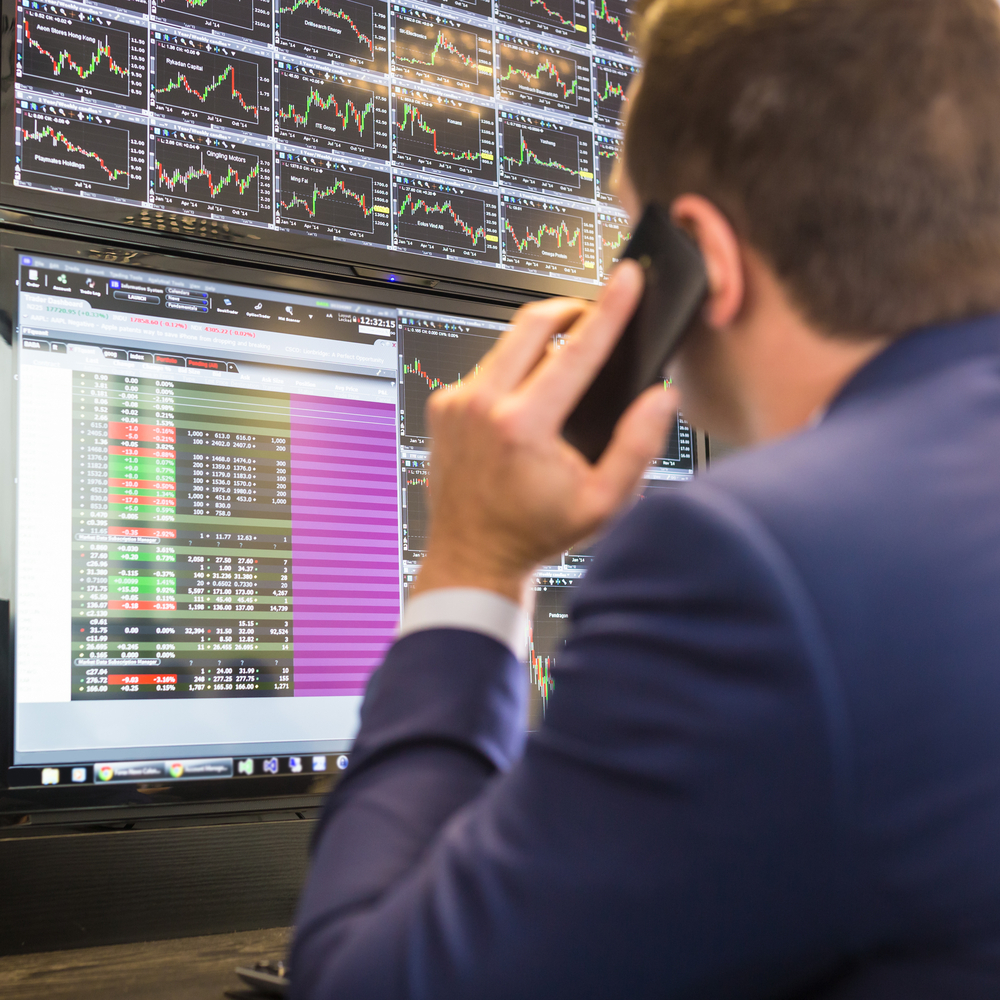 What do the markets do after the worst trading day since the financial crisis?

Bounce back of course.

Well, it actually wasn’t that easy. But it was another volatile trading session!

Stocks were higher at the open then chopped around.

But selling kicked in an hour after the open, and stocks dropped. And around 11:30am ET, the major indices turned negative for the day.

After the morning losses the major indices were sideways. Then stocks finally broke out with an afternoon rally and finished at highs of the day.

The major indices finished the day higher by 4.6%+ across the board.

You’d think that a 4.0% rally would be HUGE…and it normally is.

But today’s gains didn’t even fill the gap after yesterday’s bloodbath.

Helped by the rally in oil, oil stocks were some of the best performers today.

President Trump tempted the markets with a possible “payroll tax cut or relief” in an attempt to help the economic impact of the coronavirus. CNBC reported that the President even pitched the idea of 0% payroll tax rate for the rest of 2020.

Airlines stocks got a boost from the President’s comments.

Will the Fed step in again with another rate cut? Some traders are starting to think so.

According to the CME FedWatch tool, traders believe that there is a 50% probability the Fed will cut rates by another 50 basis points by the end of their April Fed Meeting.