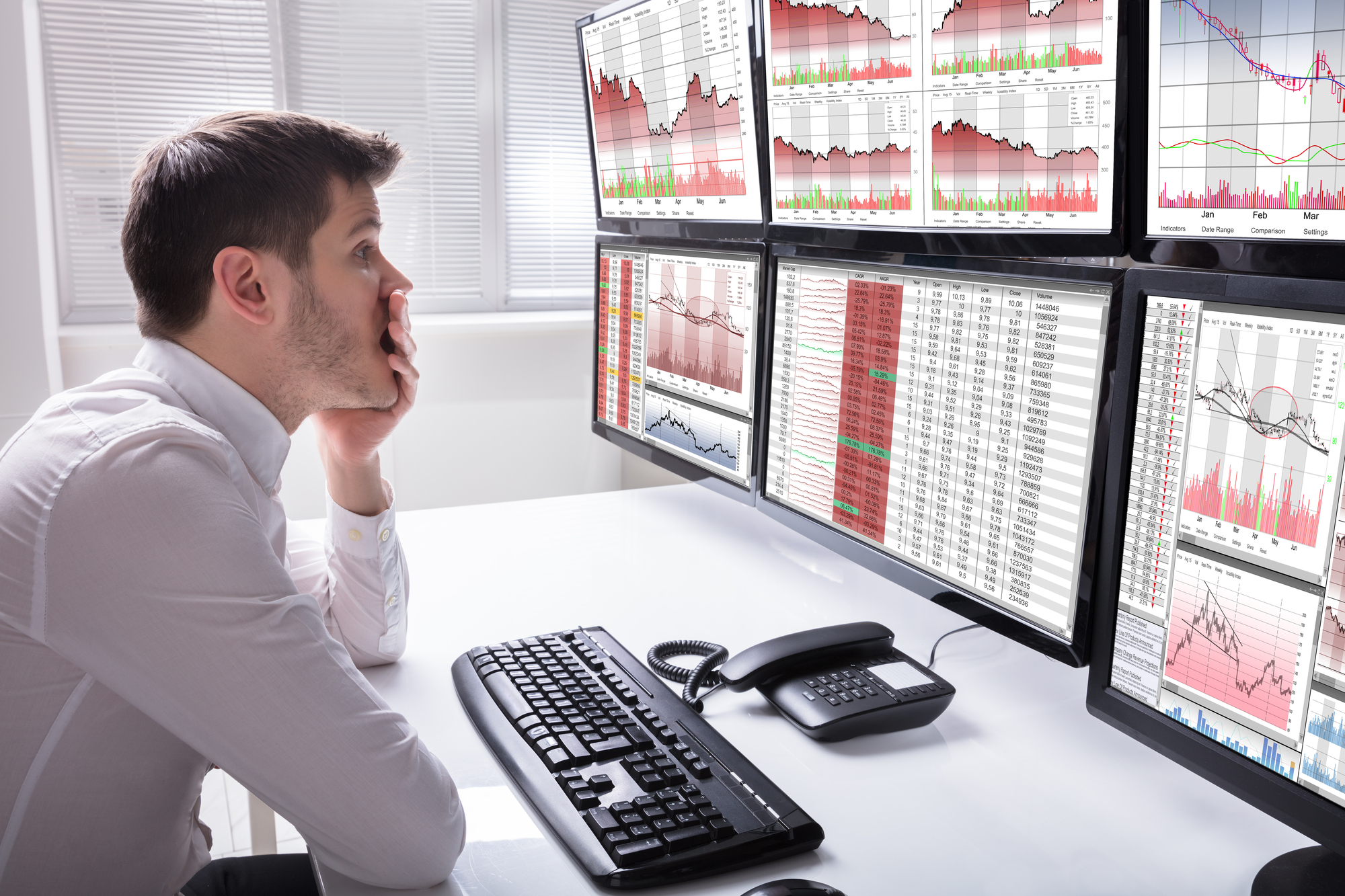 Today will go down in history.

It was an ugly day from the start.

In overnight trading, futures were halted after hitting circuit breaker levels with a 5.0% loss.

The drop came after President Trump announced that flights from Europe will be banned in an effort to stop the spread of COVID-19. And the NBA announced that they are suspending the season.

Today almost immediately after the open, the 7% loss circuit breaker was hit and trading was halted again for 15 minutes.

Crude Oil (CL) spent the day in negative territory and ended with a loss. Down 4.4%, Crude Oil finished the day at $31.52 a barrel.

Not only was today’s slide HUGE, but losses were everywhere!

The VIX (aka “Fear Index”) jumped 40% to 75.47 today, and is now trading at the highest level since the financial crisis.

Cruise lines continued to get slammed.

And the economic harm that COVID-19 is causing continues…today the NCAA canceled March Madness. And Disneyland announced that it will shut its doors.

During this market madness remember 2 things: