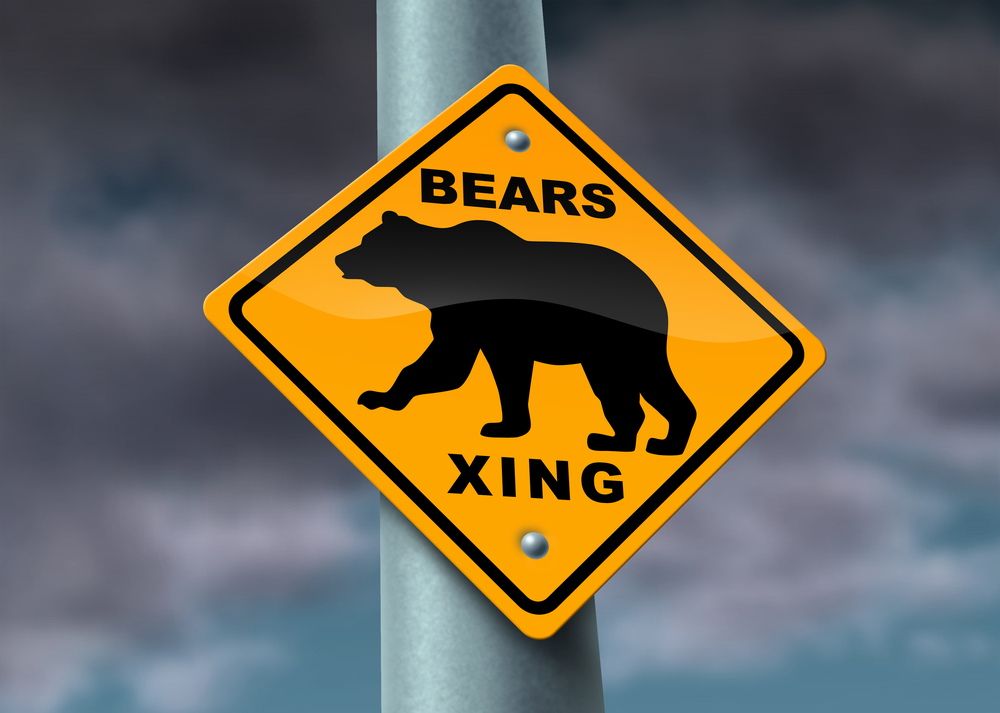 Things looked good early on today, with the major indices all higher across the board.

The E-Mini S&P was up almost 4.5% overnight, then retreated and opened with small gains. But after the opening bell stocks rallied again.

By late morning, the S&P was up almost 2.0%. However stocks pulled back during lunch.

Then in the afternoon things got ugly.

About 90 minutes before the close stocks started to drop and never looked back.

The slide left stocks at session lows with the major indices down 3.8% – 4.6% across the board.

Stocks are losing because traders are worried about the recession. And simply put, there’s a lot more negative news than positive news fueling this market sell off.

With today’s 913 point drop the DOW finished with its worst week since 2008.

And with this week’s losses ALL of the gains since President Trump have been erased. At one point stocks were up 49% from Trump’s Inauguration Day to the DOW’s peak on February 12th.

To say its been a wild week is understatement.

But here’s some data to back this up…

The S&P has seen a record NINE days in a row with swings of 4% or more by the end of the day.

And right now the DOW is setting up for its WORST monthly drop since 1931.

But airlines bounced back in spite of today’s losses.