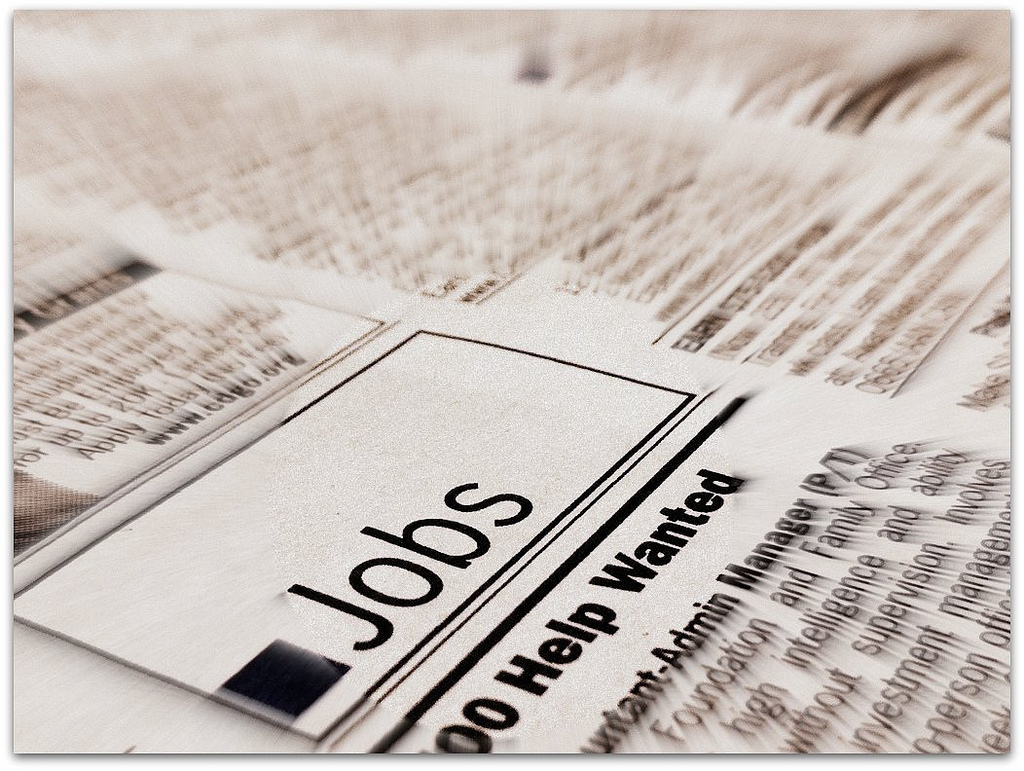 The DOW finished higher for the 2nd day in a row.

And if it feels like we haven’t had this happen in awhile, you’re right…the last time the DOW closed higher for 2 days straight was back in February!

Stocks jumped overnight after Republican Senate Majority Leader Mitch McConnell announced that a stimulus deal had been reached at 1:37am ET.

The E-Mini S&P was up almost 3.0% overnight after news of the $2 trillion bill.

But futures dropped ahead of the open, and stocks opened just slightly higher.

After the opening bell, stocks jumped again. And the major indices were up nicely for most of the day.

But all of the sudden stocks dropped sharply in the last hour of trading after Bernie Sanders threatened to hold up the stimulus bill…something most traders weren’t counting on.

In spite of the late session drop, the DOW led the way today with a 2.4% gain. But the NASDAQ couldn’t hang onto gains and finished lower by 0.5%.

But the NASDAQ struggled, with FAANG stocks all finishing the day in the red.

Ben Bernanke shared his thoughts about the U.S. economy today, saying that he expects a quick rebound after a “very sharp” recession…comparing the COVID-19 impact on the economy to a “major snowstorm” instead of the Great Depression.

Looking at the economic calendar, tomorrow is going to be a big day.

Tomorrow we’ll get the most important economic report since the COVID-19 crisis…Unemployment Claims. And it could be the WORST economic report the U.S. has ever seen (at least based on pure numbers).

According to CNBC anywhere between 1 million and 4 million people were expected to have filed for unemployment last week…the biggest 1-week change ever. For reference, Unemployment Claims the week prior were just 281,000.

Dow falls 582 points because stimulus plan is stuck in Senate