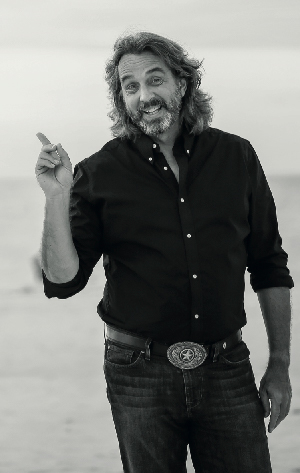 The major indices retreated from recent highs today, with stocks ending the day in a sea of red.

It looked like stocks were going to be okay early on.

After a lower start, stocks rallied. And by late morning the NASDAQ was trading at new record highs.

But after the morning rally, stocks pulled back and were sideways during lunch. Then a strong sell-off into the close left the major indices at lows of the day.

With today’s loss, the S&P and NASDAQ snapped a 5-day win streak.

Much of today’s sell-off was attributed to an increase of COVID-19 cases across the country.

So even though we’re ready for the pandemic to be over and for things to get back to normal, daily coronavirus cases have doubled.

And of course this impacts the economy…

Here’s where the major markets ended the day:

Walmart (WMT) closed 6.8% higher after announcing plans to launch Walmart+ later this month. Walmart+ will be a competing delivery service to Amazon. Amazon (AMZN) ended the day with a 1.9% loss.

Novavax (NVAX) had a HUGE day after receiving a $1.6 billion investment from the federal government. The money will be used to fund a COVID-19 vaccine. The stock finished higher by 31.6% higher.

Travel stocks were hit hard after the new surge in COVID-19 cases. United Airlines (UAL) was one of the hardest hit, ending the day with a 7.6% loss.

With stocks dropping Gold (GC) approached 9 year highs. Today Gold traded at the highest its been since September 2011, ending the day with a 0.9% gain at $1809.7 an ounce.