Stocks have best week of the year!

Stocks has a wild ride over the past couple of weeks. And with all this volatile moves, it’s sometimes hard to see the big picture.

Did you know that stocks had their best week of the year last week?

If you had to fill up your car over the weekend and thought gas prices were higher than they have been, you were right. Gas prices are at levels that we haven’t seen since in 7 months. Part of the increase on the West Coast was due to a recent refinery issue, but Crude Oil (CL) has also been creeping higher. On Thursday CL had its highest close since September 20th of last year.

The Power Crossover Method gave a buy signal on March 27th, but at this point we’d like to see a move in the opposite direction before considering a new trend. In the meantime CL will remain on our watchlist. 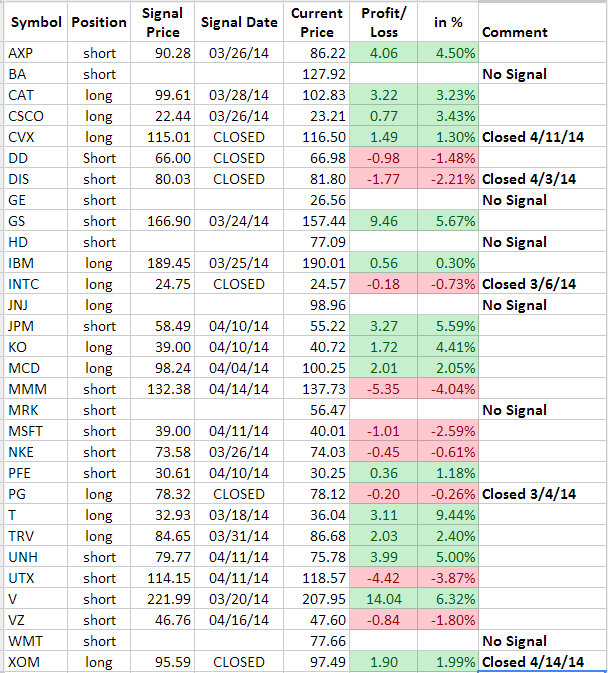